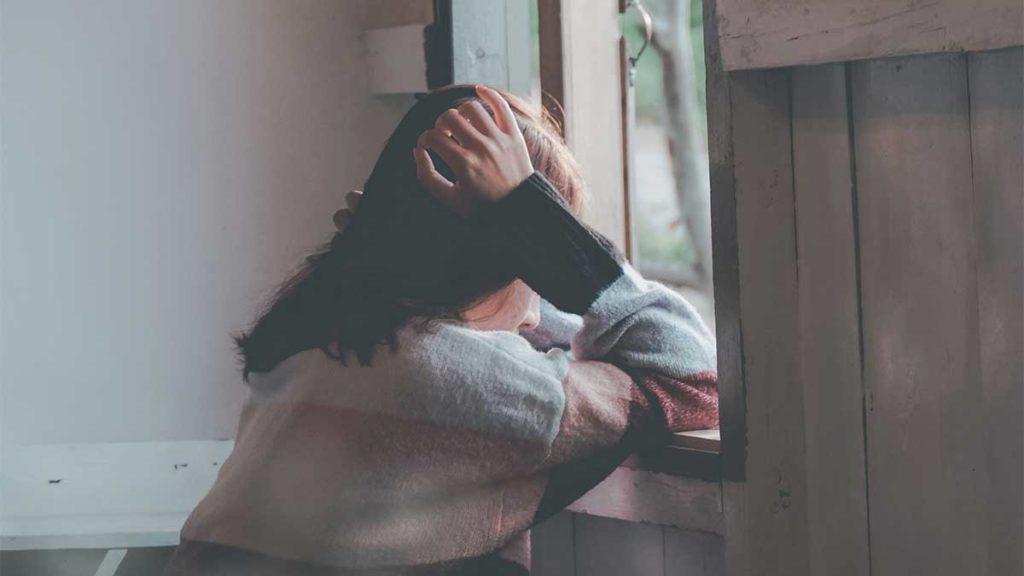 Local psychologists, who have congregated through social media and compared notes from current patients, have discovered that the epidemic is actually forcing people to deal with their issues now that they have no distractions from the outside world.

“It’s just me with my family.” Said Kyle Loggler via Google Hangout.

“When you’re not being influenced by school or work and everybody has to stay in the same place all the time day and night, yea you’re forced to deal with things and I’m happy my psychologist could help me realize that.” Loggler said, accompanied by his psychologist also tuned in from his computer at home.

“We had been doing online therapy sessions,” Said Dr. Kenneth Qwint, “When it became apparent, based on the personal notes I share about my patients with other psychologists on 4Chan, which is extremely unethical by the way, because we use their real names and even give out their addresses so our other doctor friends can show up and pester them and usually bully them, that patients have been confronting their inner turmoil during this time of isolation.”

PsychologistsBlog.Net also featured findings from several psychologists over the country, that people being stuck with nothing to do is forcing them to appreciate all they have, and “stop being a little bitch.”

As millions are worried about their health and how they will pay rent, they are now realizing that their other struggles were not that bad, and that it would be really nice to go back to the way things were when the Shirley Temple King was on Ellen rating celebrity chefs different Shirley Temple recipes.

“I’m happy that through our dangerously unethical trading of patients crippling secrets we were able to figure out a pattern in the world.” Said Dr. Jinco Jeans of Westlake, Alabama.

“Sure, we didn’t need to be weirdly specific when it came to sharing our notes on patients fears and issues, but we like breaking the rules during this epidemic! You know, psychologists are pretty psycho ourselves!” Said Dr. Jeans through our Chat Roulette conversation.

Note from the editor: Hey guys, this is Jimbley Manningford, son of the original founder of Tampa News Force, Ed Manningford. I know during these trying times, you might think, “I should mutilate my own genitals.” But please, do not do that. For the sake of your friends and family and the hospital staff that would be forced to adhere to your self-inflicted wounds, it’s just not a good time for any of that. If you’re going to remove your genitals on your own terms, do it when the hospitals aren’t full of people suffering from a deadly virus. Thank you, and we hope you’re enjoying our content. Just out of respect to my fathers wishes I did not read the article which precedes this note, so I hope it’s not inappropriate, or at an inopportune time. Again, thank you, and we love you. From my family at the Manningford estate (bunker), to yours wherever it may be, please, be safe, and continue enjoying our content.