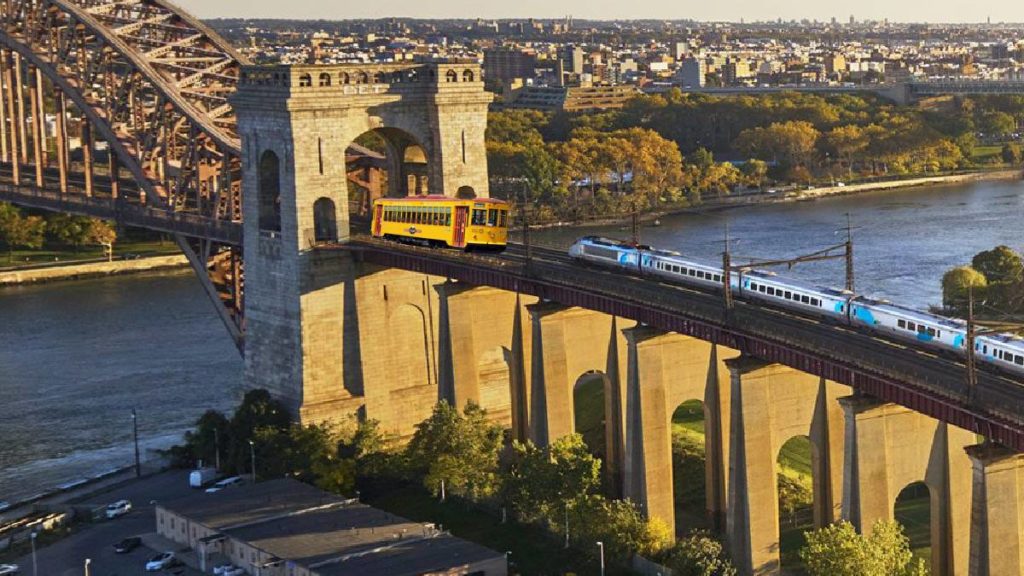 One of Tampa’s TECO streetcars has somehow wound up on Amtrak railroad tracks and is headed up the east coast.

When asked how this could happen, Klimper said, “To tell you the truth, I shouldn’t have been able to. We travel a set 2.7 mile route between downtown and Ybor, back and forth, all day long. I didn’t know until today it was even possible to take a wrong turn.”

Railroad forensic examiners theorize that Klimper was looking at his phone, or asleep or drunk or all of the above and he mistakenly guided the streetcar onto tracks traveled by Amtrak passenger trains at a previously unknown and unlisted junction between the two rail systems. “They’re dead wrong. I didn’t do that. At least I don’t think I did,” Klimper says. “I’m stoned about 18 hours a day so I guess the mystery they SHOULD be trying to solve is that if this is possible, why did it take so long to happen? I’ve been driving this route for 13 years! Ha ha!”

Klimper actually started working on the streetcar line last Tuesday and is only supposed to be cleaning the cars when they’re done for the night. He’s not authorized to operate any equipment above a map, according to his previously very empty personnel file.

“The people I feel bad for are the tourists who got on in Ybor, expecting to be dropped off at the aquarium,” he says. “Looks like we’re going to Baltimore, though. That’s the first place I can turn this rig around. And with these things topping out at about 15 mph, I guess we’re going to be stuck with each other for at least six days. They were so excited to see penguins but that ain’t gonna happen. I can’t tell them any of that, though, because they don’t speak English. Then again, neither do I! Ha ha ha ha!”