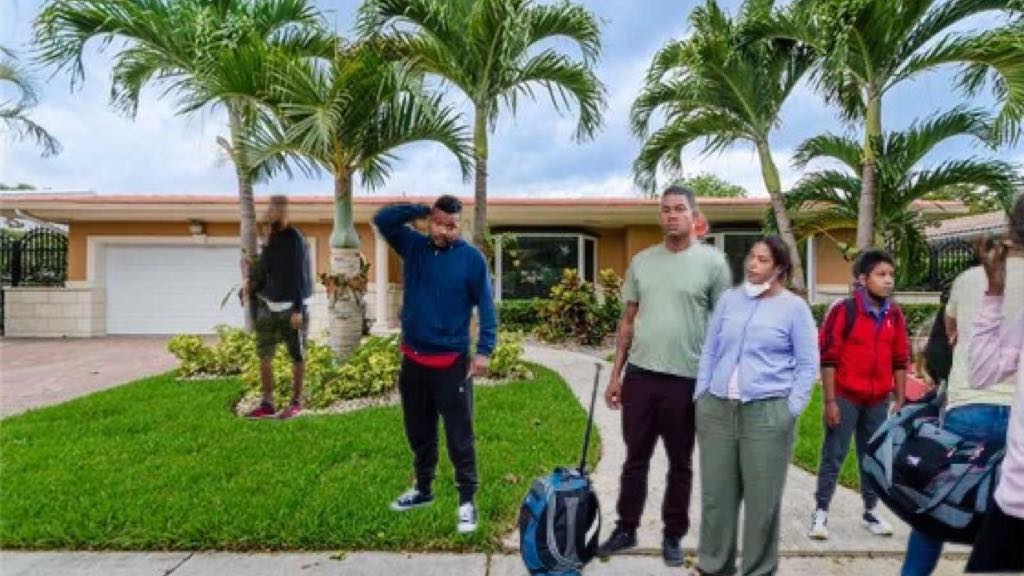 (Reposted as a public service on behalf of the Florida State Government as interpreted by Governor Ron DeSantis who is totally not a tyrant.)

You’d like to get rid of them, wouldn’t you? Sure you would! But how? Easy! Just follow the helpful suggestions we have for you here…

FIRST OF ALL, DEHUMANIZE THEM * 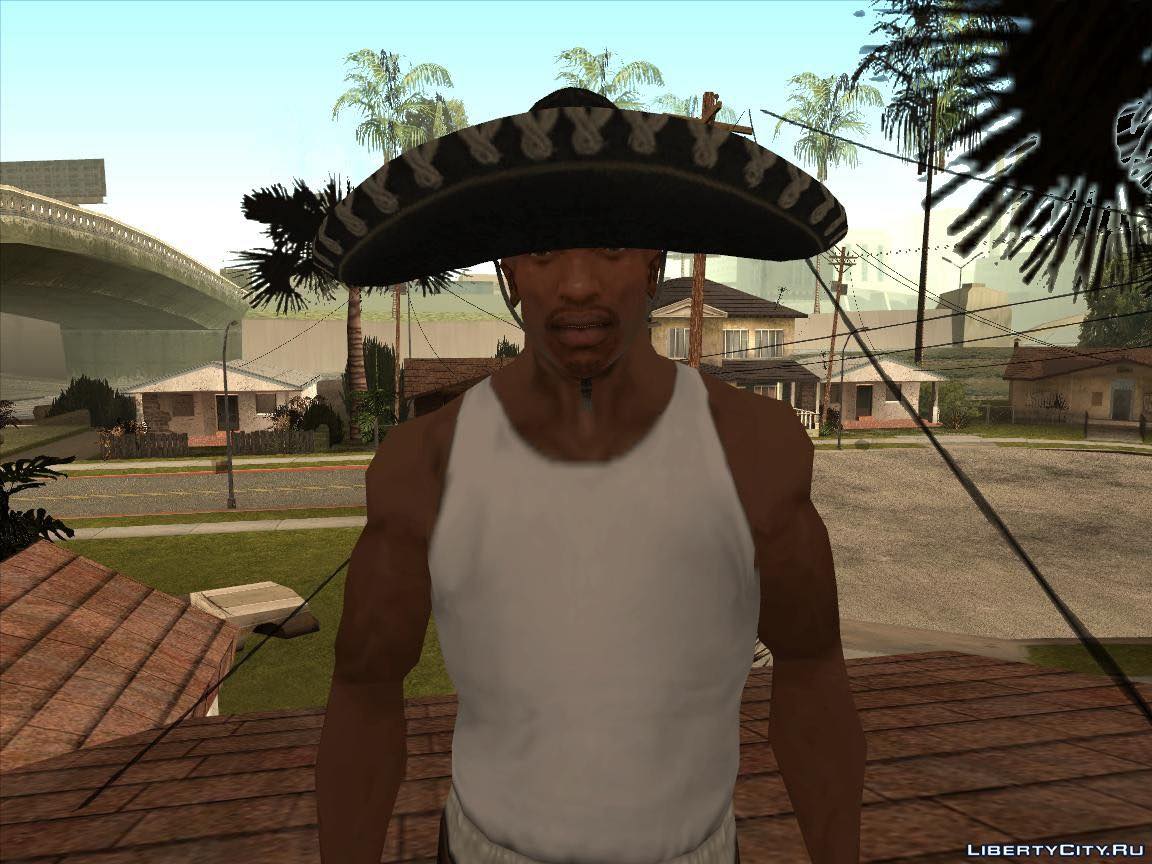 The temptation is to see them as people. They’re not, at least in this context for our purposes. Even the ones that look like innocent children who have no say in the matter. Don’t think about how all of this affects their lives through no fault of their own. Think of them instead as video game characters, like in one of those games where the characters are out to rape and murder you. Not just in the game, but in real life. There’s lots of video games like that. Most video games are like that. That’ll make everything else easier for you and that’s really all we’re trying to accomplish here, because this IS a game. By the way, we’ll be coming after video games pretty soon. Stay tuned.

PUT THEM TO WORK * 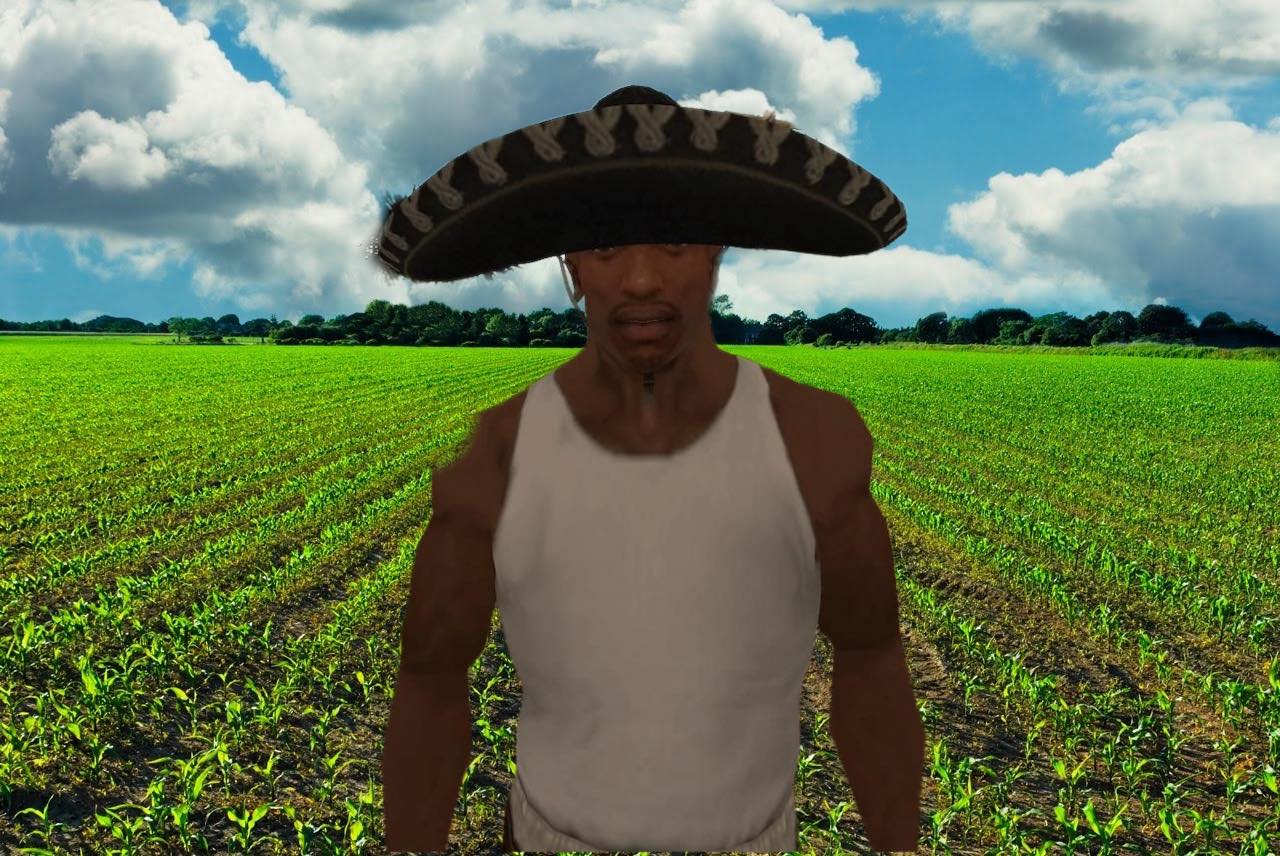 This instantly transforms a typical low-life migrant into a productive member of society by making them a barely-above-a-volunteer laborer. Just plant a crop of some kind. Strawberries, sweet potatoes, guacamoles (careful, they will probably steal these because they like them). It doesn’t matter. Just anything for which you’re willing to pay a less-than-livable wage to harvest. You could also get them to be a maid but do you really want them inside your home, where it would be easier to rape and murder you? Probably not. 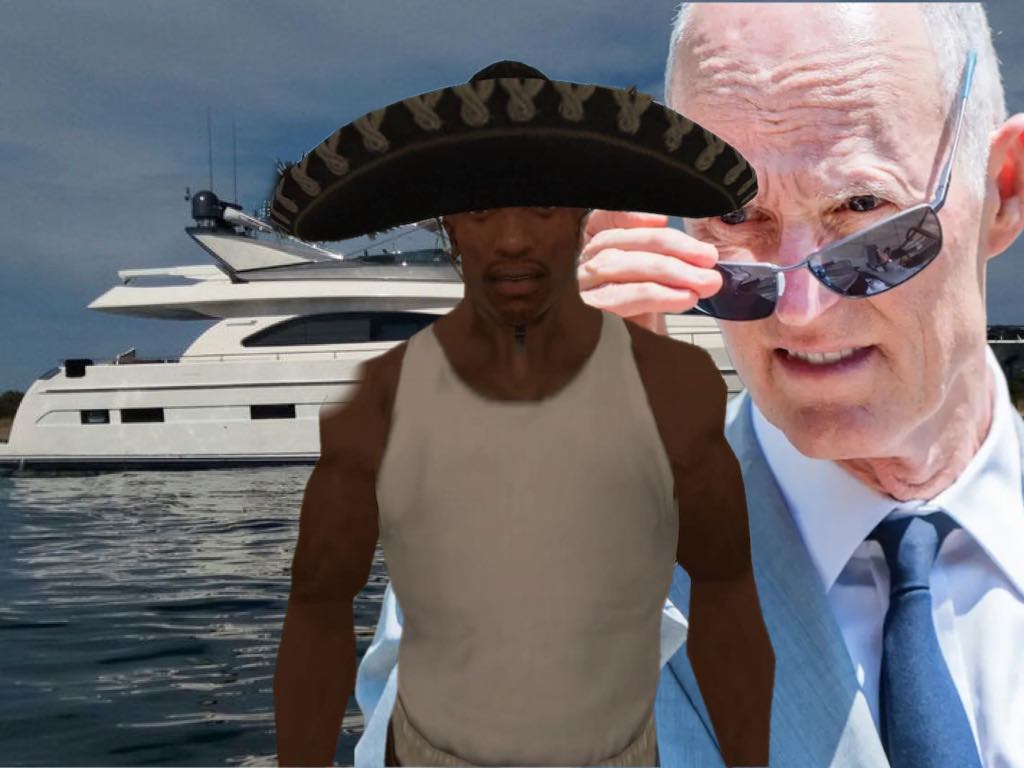 This one’s easy. Just call your airplane guy and hire a couple of airplanes (You do have an airplane guy, right? You don’t? What are you, some lousy migrant?), load them up and send them away. Make sure you have them sign something for legal purposes. Doesn’t matter what; it’s not like they’ll ever sue you and they’re gonna hop right on anyway. Doesn’t matter where either. Any place with lots of wealthy liberals because HA HA HA, TAKE THAT, WEALTHY LIBERALS! You know, a nice place, like a vacation spot. A friend told me that a luxury yacht in Italy is a REALLY nice place to get away from it all.

Well, that’s our guide on how to get rid of unwanted migrants. If you have any tips of your own that you’d like to share, contact us at

Don’t suggest shooting migrants on sight; we checked and that’s not legal. Yet.

* Listen, try not to take any of this personally. Will innocent people suffer through no fault of their own? Yeah, probably. Okay, just yeah. They will. But it’s like the old saying from our own fearless leader Ronny D, “You can’t make a PWN The Libs omelette unless you break some Hispanic Migrant eggs.”