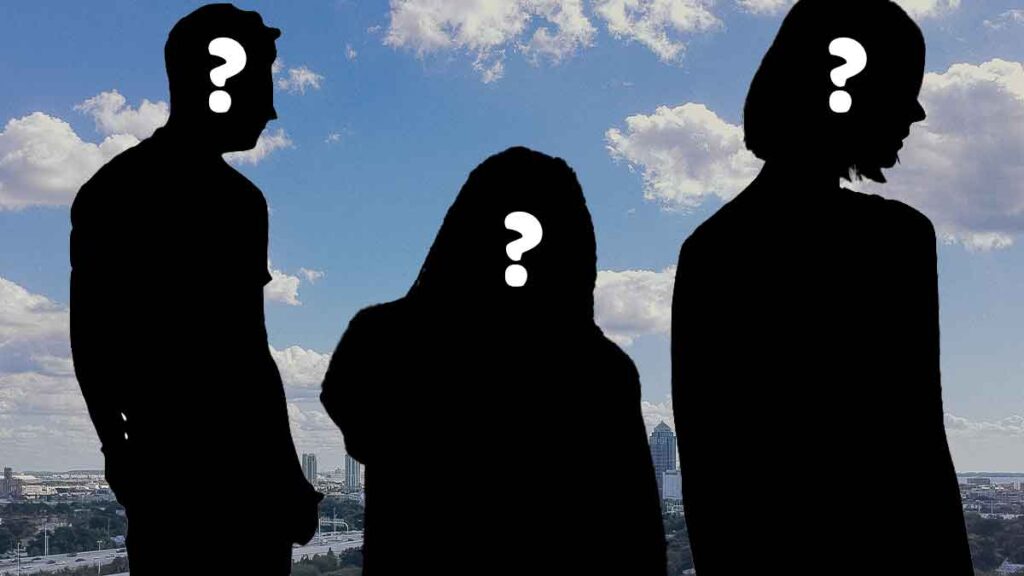 Tampa is full of talent and recently these local favorites have exploded:

Ditty was performing a mixed-media set with fellow award-winning talent Stick Martin at Kongos Buddha Brew in Dunedin, when a Diet Coke was spilled onto the wiring of their looper pedal, when a sudden electric surge from the outlet blew Ditty into pieces, causing him to explode all over the patrons. Martin was unharmed.

Sofia Sanchez is a gifted talent in numerous mediums of art including stand-up comedy and watercolor painting. Sanchez was writing jokes in the back of the Rural Gator coffee shop in St. Pete, when a pipe-bomb that was planted by Antifa went off unfortunately right below her seat, causing her to combust externally, leaving a morbidly beautiful splatter of color all around her location. She took the brunt of the blast and is hailed an unlucky hero who saved the rest of the shop by absorbing the lions share of the blow.

Schubarth is a painter who’s birthed magnificent portraits of comedians as well as other pop culture icons and fantasy beings, and I have a picture of George Carlin in my house. I like it a lot. Unfortunately Schubarth sit on a mine at Del Dillinger park by Sawgrass mall while he was feeding ducks. I’m just kidding, Schubarth is the only one on this list who didn’t literally explode. He’s metaphorically exploding onto a future canvas near you. Absolute talent, you must check out his work.