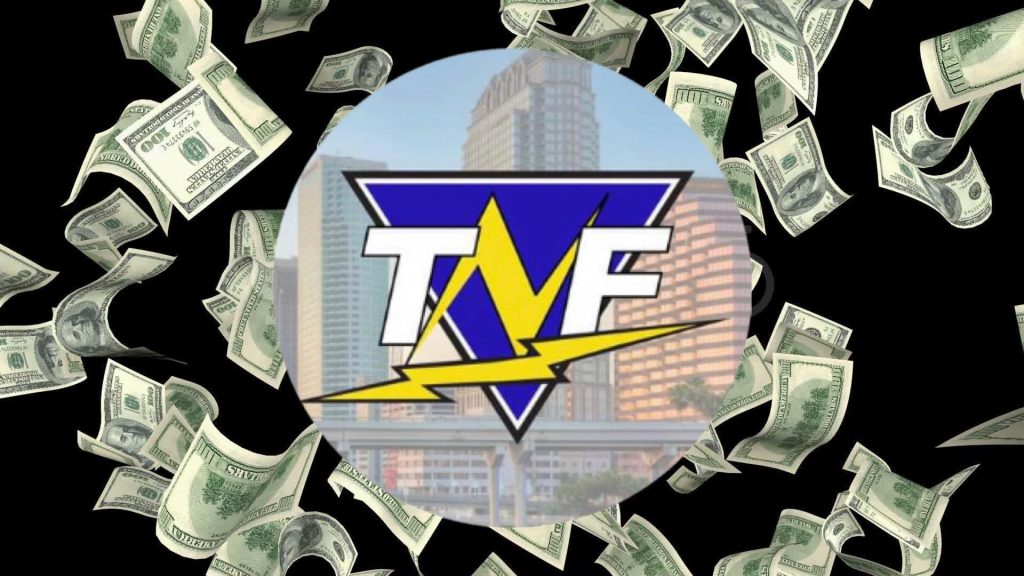 For just one special day in honor of our nations great labor history and to reward our wonderful writers for their brilliant work, multi-millionaire TV star John Jacobs, and newspaper mogul Clark Brooks have decided to hurl handfuls of loose coins from the luxurious executive balcony where editors reside down toward the alley where TNF writers wrestle for various soups and baked goods. Blessings be to God!

Voice Of A Generation Joshua Santos begged and pleaded that the gesture was too kind and attempted to throw the coins back up, only for them to strike him on the head as they fell down. Brooks was reportedly seen in a 3 piece purple suit smoking a Julius Caeser (sic) cigar and saying “Lap it up peasants, this is for labor day!”

Jacobs—as seen on MTV’s “Are You The One?”—decreed from on high: “Whoever writes about this first gets to sleep under the awning tonight!” And several TNF staff writers found themselves both intimidated and bitten on the hand by me. My awning. The American dream is alive and well.

When one newspaper writer, who will remain anonymous, asked if we could form a union, Jacobs took out his laptop and said “I’m deleting all of your articles and ripping up your social security card!” which he promptly did. Jacobs often narrates the things he is doing as he does them. Jacobs then continued “Now I’m thinking about puppy videos I saw on tiktok!”

“You angered the gods of Tampa satire! You deserve to die!” said Santos, wielding an odd looking sword he had somehow acquired. Santos gleefully gutted the ungrateful dog who attempted to unionize. Everybody liked this and we all agreed to never speak his name. His blood fell on all of us. It felt cool in the Tampa sun. The end.

What an eventful labor day!