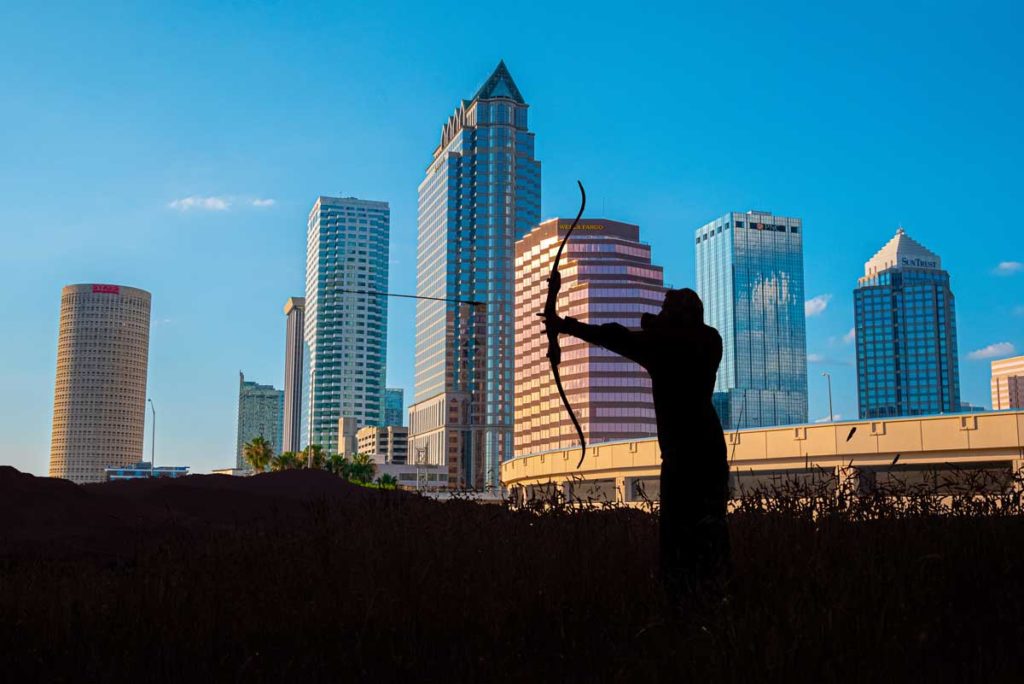 You’re young, wealthy, bored and a sociopath. Of course you’re going to want to hunt human beings as prey. But where are the best places in Tampa Bay to engage in such a pursuit? Scroll down, dummy; here is a list of the five best.

(NOTE: This is written with the assumption that you have already secured at least one captive who knows they are being hunted for sport and that they will be offered freedom if they can elude you and your pack of vicious dogs for three days after getting a three-hour head start. This is absolutely not an endorsement of just showing up somewhere and shooting a bunch of innocent people. Because how would having every conceivable advantage, including being heavily-armed, in an environment among an unarmed populace who isn’t expecting to be killed for their fur and meat be considered “hunting”?)

A remote, isolated tropical island, just like the locale in Richard Connell’s original short story, “The Most Dangerous Game”, published in Collier’s magazine in 1924. What could be better? Well, it’s so small that a three-hour head start isn’t going to help your prey very much.

4. Rivergate Tower (aka The Beer Can Building)

One of the most unique aspects of the Tampa skyline is this cylindrical 31-story office building. The adjacent cube-shaped structure was the site of the fictional Saints & Sinners nightclub from 2004’s “The Punisher” starring John Travolta. The parking lot outside of Saints & Sinners is where John Travolta’s character Howard Saint meets his demise after being hunted by The Punisher, so there’s history.

Circle K stores have what they like to call the “Beer Cave”. It’s an enormous walk-in cooler and it’s full of beer cans, with beer in them! Someone being hunted by you could hide in there, but not for long.

This is the part of the landfill where they dump all the old empty beer cans. They’re supposed to get recycled but everybody knows that the people who pick up garbage don’t bother with sorting that stuff. Nobody loves these beer cans anymore, not even sanitation workers, so this is their final resting place.  You could totally hunt a guy here and nobody would even care.

They used to give out free samples of beer here. I wish they still did. I like beer. You could hunt me if drinking free beer was part of it.