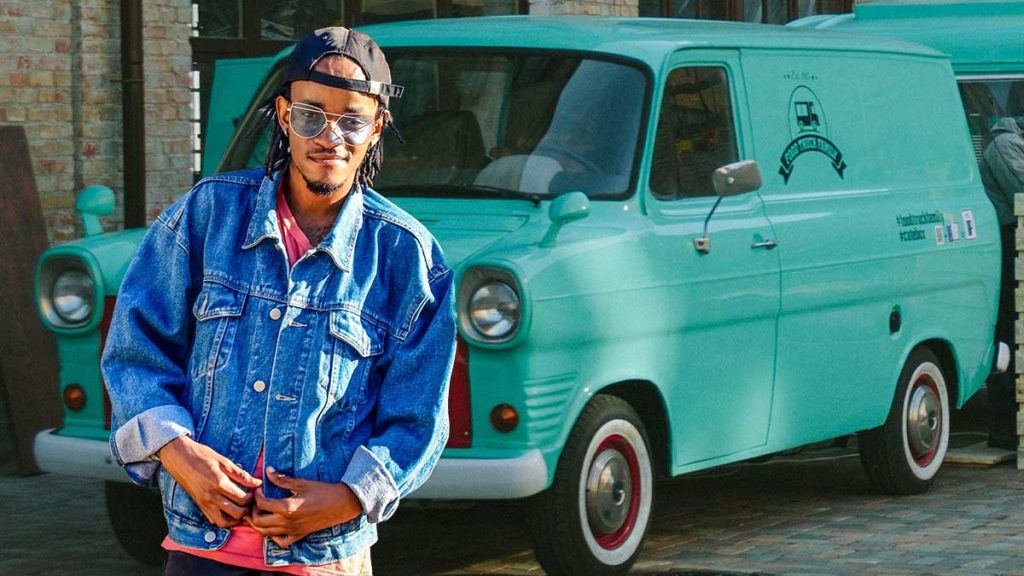 “I was at a red light and this fella came up to the truck and started shouting an order at me,” Scrivener said. “The trailer has a big picture of a sliced avocado and I guess he was confused, thinking he was at some kind of festival and that he was patronizing a mobile retail kitchen-type of truck.” Scrivener learned later that there actually was a festival taking place only a couple of miles away, the semi-annual Sulphur Springs Loosie Cigarette Swap-o-Rama. “I guess that makes sense then,” he said.

Scrivener remembers distinctly what the man wanted. “He said ‘give me an order of hibiscus toast with aioli mustard and sour eel honey with some marshmallow chutney on the side.’ I thought he was joking so I laughed and said, ‘well, ha ha, I probably have all the ingredients to make that!’ You know, because we carry a wide variety of products. And I thought he was joking.” The next thing he knew, he had a line of would-be customers. “I have no idea where they all came from!”

I explained that they probably came from the various tattoo shops, hookah huts, coffee dens and other local hell holes.

“Yeah, probably,” Scrivener agreed. Before he could react, they had surrounded his truck and started rocking it back and forth. “They didn’t beat me up per se, but gosh, they were so bossy and demanding.” Scrivener, fearing for his life, abandoned the truck, screaming, “Take whatever you want! It’s mostly frozen meat parts, big buckets of salad dressing and various condiments and recipe items, though! No actual prepared meals!” A few of the crowd followed him briefly but most were fixated on getting into the truck and feasting on its contents.