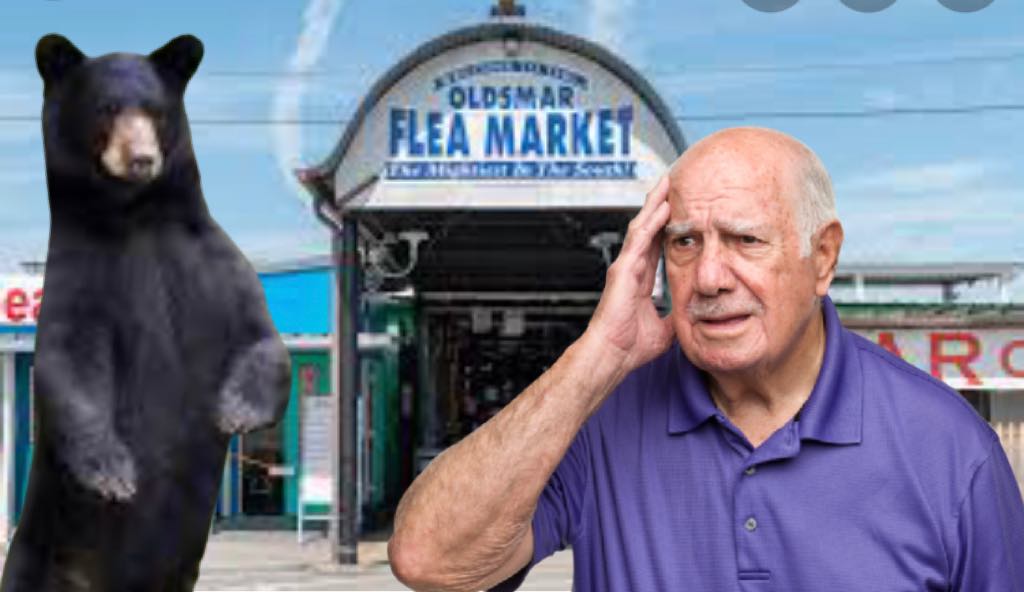 Reports have been coming into the Florida Fish and Wildlife Conservation Commission (FWC) of bears being seen in the Tampa Bay Area, specifically in Pinellas County.

“If it’s not one thing, it’s another”, said 30-year Oldsmar resident Anton Brushfuller. “COVID was a nightmare and many businesses had to close. Thankfully, that’s ending but employers can’t hire enough staff to function fully so we still can’t truly get back to normal. Then there was that debacle of the election. And now? Bears. Great.”

Bear sightings have been reported in Oldsmar, Palm Harbor and Safety Harbor’s Phillippe Park and the FWC believes it’s the same bear travelling throughout the area.

“Late May and early June is mating season for black bears and it’s not unusual to see them wandering into high-density urban areas of Florida”, said FWC Director of Community Relations Susan Neel. “We’re pretty sure this is just one lonely fella looking for love. We’re encouraging people to give the bear space and just let him go about his business and he’ll move along eventually.”

“No offense to Ms. Neel, but she obviously doesn’t know what she’s talking about”, said Brushfuller. “It’s never just one. Sure, it starts with one but before you know it, their family and friends show up and infest the neighborhood with their music and noise and juvenile delinquent kids, ruining it for the decent people who lived there for years and years. I’m originally from Detroit and I’ve seen it first-hand. They’re animals and that’s how they should be dealt with.”