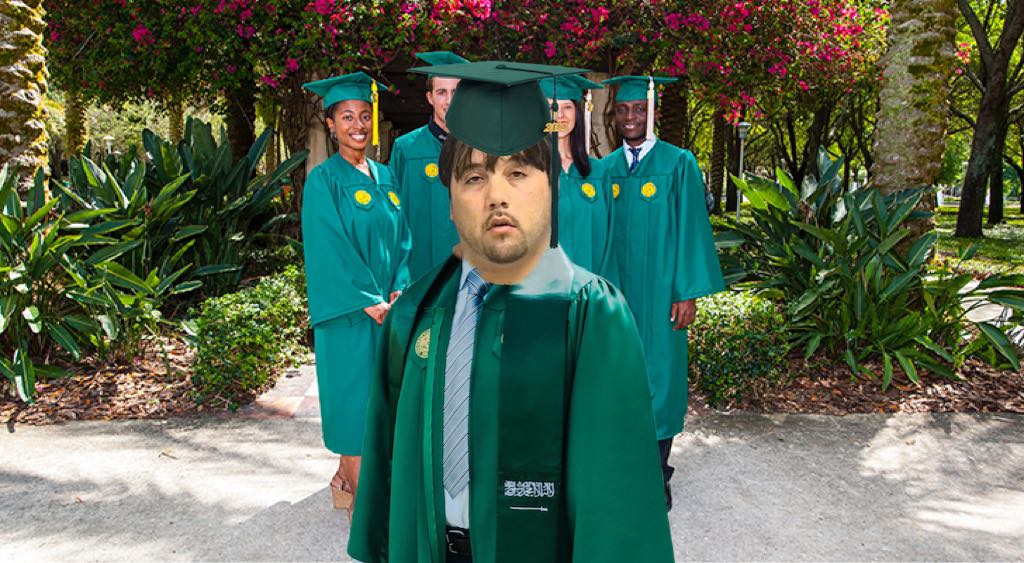 In light of criticism over student loan forgiveness, the University of South Florida (USF) is offering degrees in a variety of new fields.

“Many people have expressed concern over our curriculum, specifically that young people are enrolling here at USF to seek frivolous educations in order to escape so-called real-world responsibilities like being poor and joining the military, which weakens our country by not furnishing a steady feed of poor people to go off and die in foreign lands,” said Dean of Interdisciplinary Simple-Minded Yet Somehow Still Overly Complicated Studies Wormer N. Marmalard. “That’s a valid concern. So in order to make sure our students get degrees in fields that will make a positive, immediate impact in today’s society, we’ve discontinued both our wildly popular basket weaving and French poetry programs and replaced them with some new, robust and vibrant areas of study.”

Those new programs are:

Prospective students are asked to sign up for all courses at the Invisible Gumdrop Building (INV100) at the corner of Magic Drive and Lollipop Lane on the USF Tampa Campus.