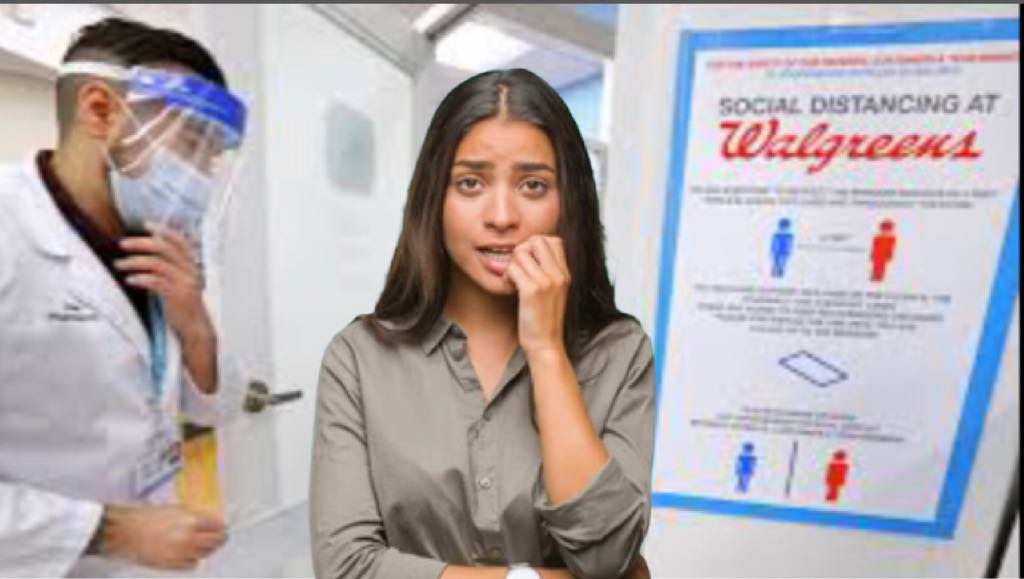 Amanda Fleary of St. Petersburg, who was hesitant to receive a vaccination against COVID, is worried more than ever about the vaccine after finally taking it but not suffering any of the side effects associated with it.

“I held off on getting it for so long, because I just didn’t know if it was safe”, she said. “I couldn’t find definitive answers from trustworthy sources. And even the ones that seemed like they were valid mentioned that there were all sorts of potentially harmful side effects that could come with it. It just seemed so dangerous.”

“Eventually I decided to just do it. I don’t wanna get sick and I don’t want to take a chance of getting anyone else sick, so I just broke down and did it.”

About a month ago, she made an appointment at her neighborhood Walgreens and got the first shot.

“A couple hours later, my shoulder stiffened up and stayed that way for a couple of days, but they said that would probably happen”, she said. “Sucks, but okay.”

Three weeks later, she got the second shot.

“This time I was much more nervous because I had heard this was the one that resulted in flu-like symptoms and lethargy”, she said. “I can’t afford to miss work for lethargy and flu-like symptoms, but I was already committed. I just hoped for the best.”

She went home, got in bed (in case she suddenly passed out) and waited for the side effects to kick in and incapacitate her… but nothing happened.

“My shoulder didn’t even hurt”, she said. “No pain, redness or swelling on my arm. No tiredness, headache, muscle pain, chills, fever or nausea.”

The absence of any of these symptoms is what has her worried now.

“I can’t help but wonder if these idiots even gave me the right shots. No side effects? None?!? That seems highly suspect”, she said. “And what if they didn’t give me the correct shots? Do I want to start over again and risk getting double vaxxed?!? I don’t think so!” She added, “This is exactly the kind of thing the media and Big Pharma and the scam artists in the medical professions want you to worry about, which is why they never mention it. Think about it!”

“Jesus, what a nightmare. I wish I had just gotten COVID.”