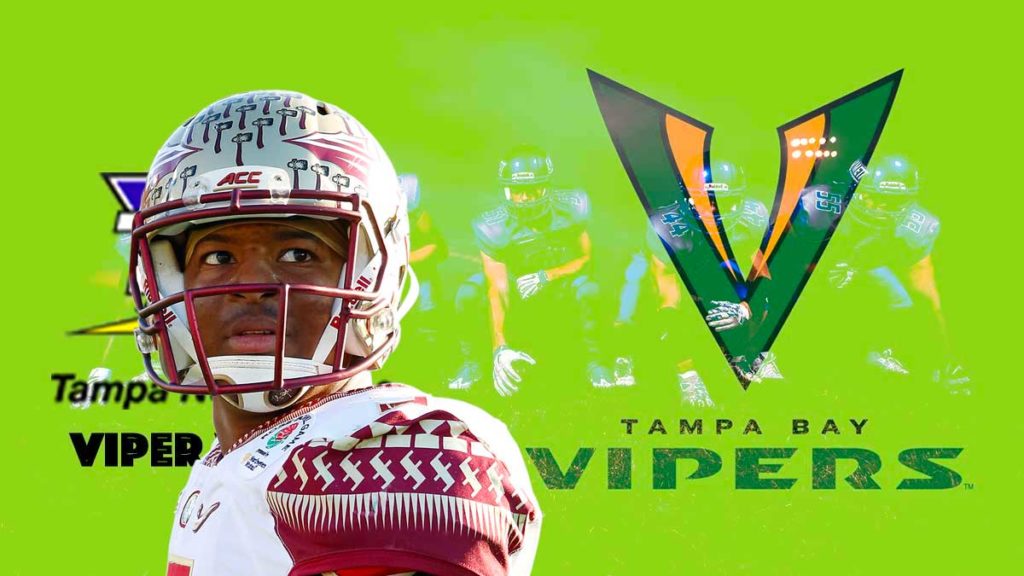 The proposal would have sent quarterback Jameis Winston to the Vipers in exchange for “future considerations”.

“Could have been cash, draft picks, players. Whatever. That’s really not the part of the deal we were focused on,” says Bucs general manager Jason Licht. “Exercise equipment, an office chair, a Subway card with three punches. All that and more would be a consideration for the future.”

The trade was nixed when the Vipers responded, “Nah, we good”.

Vipers general manager and head coach said, “For starters, I’m pretty sure since we’re in different leagues, we can’t trade. Secondly and more important, we’re in the market for good players. You get what I’m saying? Good players. Good ones. As in not bad ones. Good football players.”

When informed about the restriction against trading between leagues, Licht replied, “That explains the Rays and Lightning not taking my calls.”