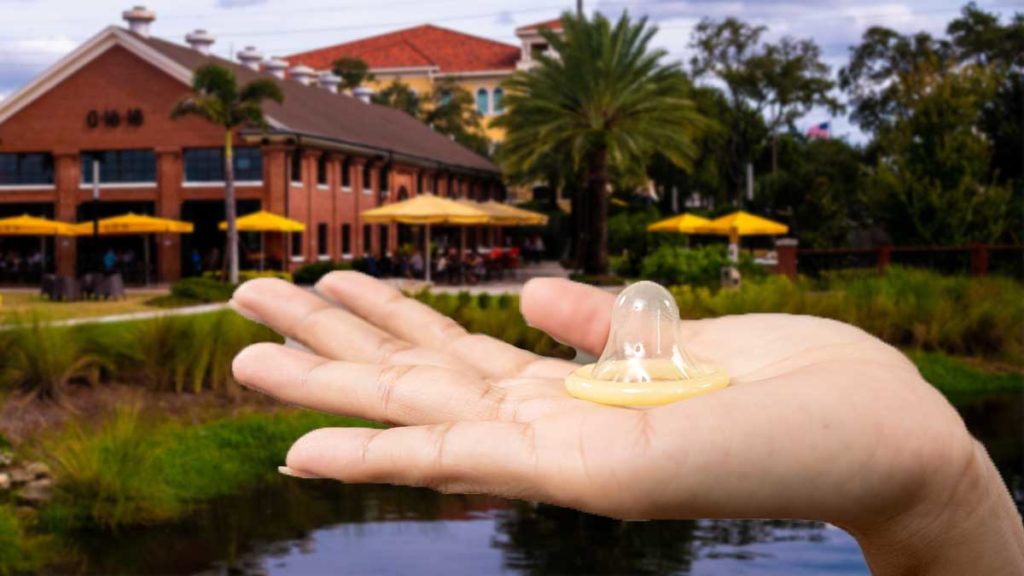 This is one of the best places you can have sex in Tampa. Vaginas were meant for sex and reproduction, so when it comes to traditional-style sex, this is going to be your go to.

It’s close to the vagina, and from what I’ve been told, it’s just as tight, if not tighter, which should cause for certain pleasure if placing something inside of it. Also, this is a good way for people without vaginas to have sex, because not just women have them. Men also have buttholes, which makes for a wide range of demographics. Technically everyone has a butthole, unless they’ve chosen to remove it. In that case you won’t able to have sex with it, meaning you must find another possible orifice to use.

Some people consider oral sex the best kind of sex, so I can imagine some may be upset at the choice to put it 3rd on the list of best places to have sex in Tampa. Similarly to the asshole, everyone has one, so it’s definitely a prime destination for sexual pleasures. One of the benefits of having sex with a mouth is that it can seem a little more intimate, depending on the lighting in the room or the mood prior to the engagement of sex.

Rounding out the bottom of our list we have hands, the least great place for sex. While hand stuff may appear to be the lowest form of sexual pleasure, some people are really good due to lots of practice, and some people have really soft hands, which are comparable to a vagina or butthole or even a mouth if used correctly.