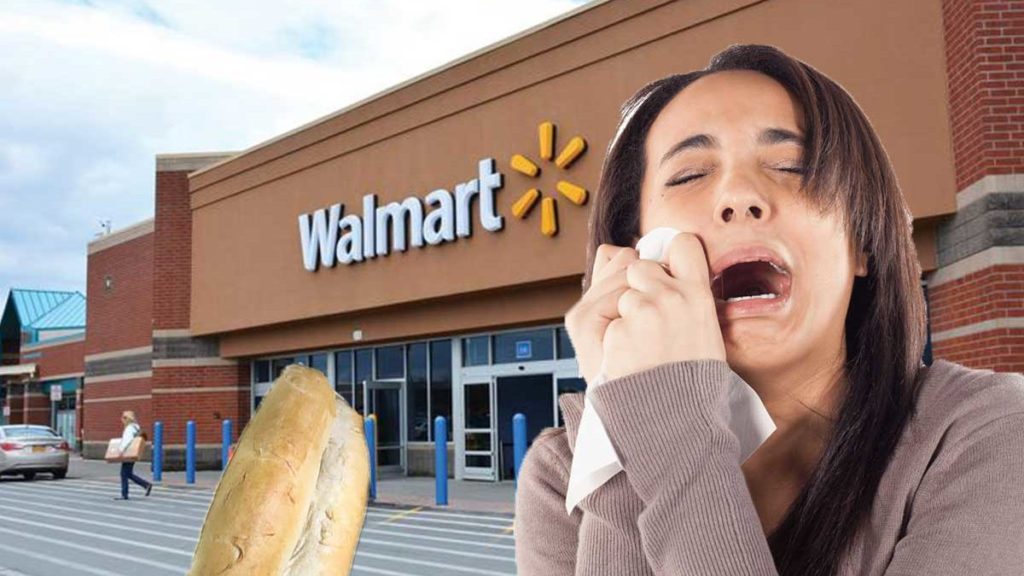 An investigation headed by the FDA into three Tampa-area Walmart’s, confirmed today that all three were selling bread from the Dominican Republic, and trying to pass it off as authentic Cuban bread.

“It’s just tragic,” said Wendy Plumb, single mother of five and regular shopper at the Sefner Walmart. “I’ve been buying Cuban bread to make my Cuban sandwiches from here for 15 years now.” She wiped her brow. “It’s all I know! I don’t even know what a real Cuban taste like, because all I’ve been having is this Dominican bread!” She threw her Samsung phone on the ground in frustration, shattering the case.

After seizure of court-sealed documents by the FDA, it was discovered the Walmart had been doing deals with the Dominican Republic to buy twelve loaves for 16 cents at a time. All of the sellers working on the Dominican side have been arrested, while no one from Wal-mart has faced any criticism, consequences, or even notoriety. The identity of the buyers on the Walmart side remains anonymous, and police have no plans on bringing them to justice, as they can’t get past the moat that Walmart headquarters built around its 65-acre estate.

“There’s no way we can get into the Walmart estates without risking our officers health,” said Chief Krent Wagner of the FDA special operations unit. “They’ve got land-mines and spike strips and invisible plasma blimps all booby trapped throughout their grounds. Our guys would be toast on contact, we have to let it go.”

“What? You’d have to be crazy to do something like that,” said Chief Wagner.

I lined up back from the moat like I was preparing to jump over it. The rest of the FDA special operations unit stopped and watched me in fascination. I picked up a rock and threw it across the moat into the Walmart estate and the rock was immediately zapped out of the air by a thick red laser. Everybody jumped back.

“Whoa, I almost jumped into that!” I said overcome by anxiety for my almost demise. “Thank God I didn’t do that!”

The chief and the FDA unit all let out a laugh of relief and got back to what they were doing.

“So there’s really nothing we can do?” I asked the Chief.

“Nothing kid.” He said. “Whenever there’s a problem they just throw money at it until it goes away. They can afford to do that.”

“Yea,” Chief Wagner said. “If you attack them they’ll bribe you with millions of dollars to stop, or they’ll just kill you if you get too problematic.” He said sternly.

“But why can’t we change that?” I asked.

“Because…” Chief trailed off, gazing into the distance. “Because the deals are great.” He turned to look me in the eyes.

“The deals are great.” I said in agreement.

Then everyone walked away and nothing happened.