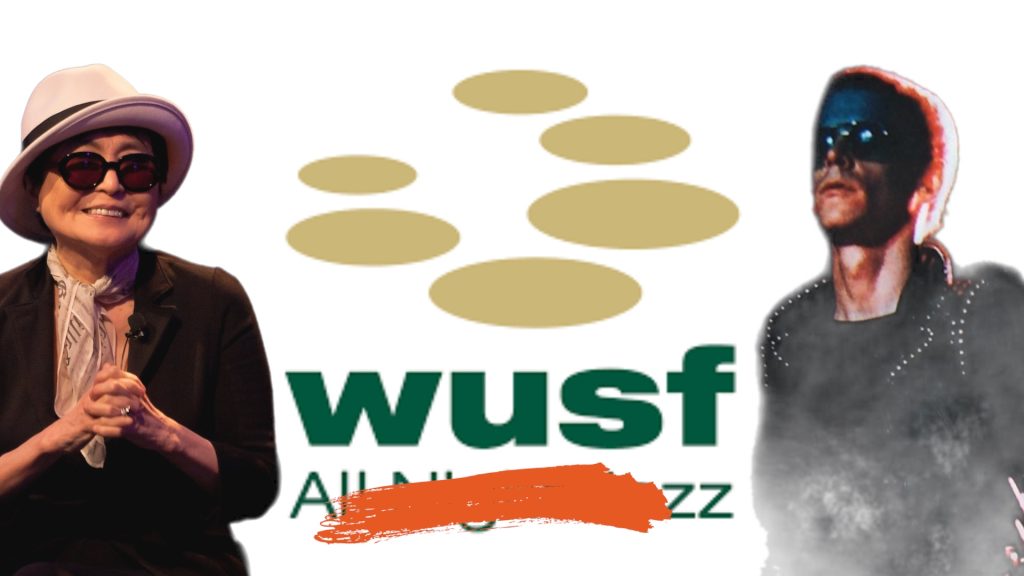 Following radio station WUSF’s decision to end the popular “All Night Jazz” program, which was a staple on the station for 56 years, many longtime listeners were worried that it would be replaced with easy listening music.

“Ha ha ha! That’s not the case at all,” said WUSF General Manager JoAnn Urofsky. “Quite the opposite, in fact. We’re going to be the nation’s first station to program a Difficult Listening Music format”.

The plan right now is to play the entirety of Yoko Ono’s catalog and Lou Reed’s Metal Machine Music, as well as music from Kid Rock. “Generally, anything that is just unpleasant and puts the listener in a terrible mood,” said Urofsky. “Not relaxing, easy favorites; rather, disturbing, onerous irritants.”

“With that in mind, we will also be replaying USF football radio broadcasts,” she said.