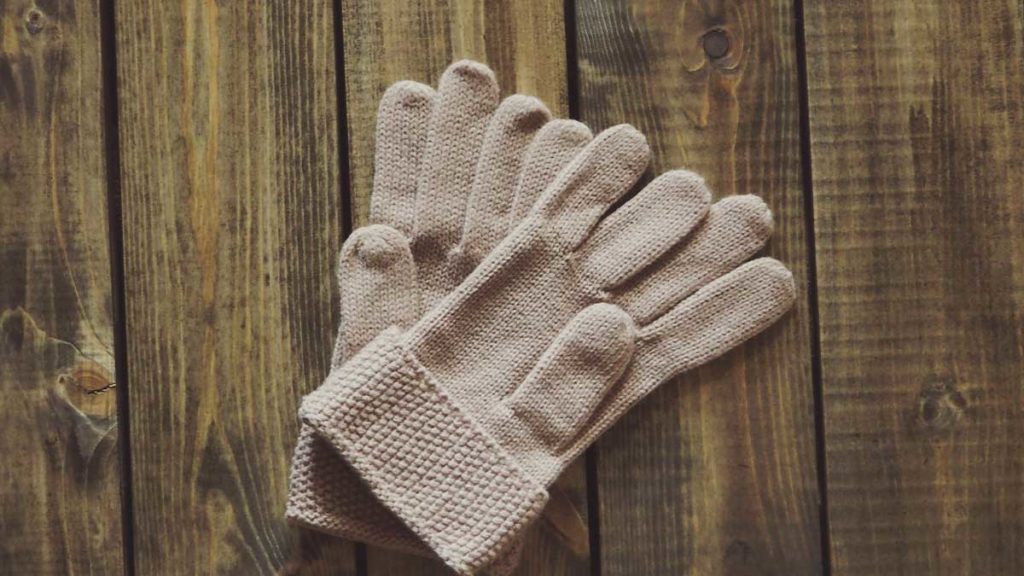 During a crowded gathering in front of New York New York Pizza; Jaime Redacted, also known most commonly as ‘The Shoe Licker’ or ‘Ybor Shoe Licker’, approached the crowd of bar goers and general citizens of the Ybor Strip; standing on a table stating “Good evening ladies and gentlemen, I have gathered all you all here to formally state that starting of the new year, I will exclusively be licking gloves, mittens, and other hand accessories. My name and title however will stay the same. There will be no further questions at this time thank you.”

During his exit after one of the NY NY Pizza employee’s at the counter shood him away with a damp rag, the majority of the crowd was relieved to hear that their shoes will be no longer put in harms way. Local HCC student Eliza Mosely was stated saying, “I’m glad he stopped interrupting people waiting in lines for food and clubs by touching our feet, this is a better look for him now.”

Not everyone was cheering however as a local group of fetish enthusiasts sited leaving The Castle were outraged by this announcement, accustomed to the quick thrills of having their shoes licked.

“No I don’t like this at all” said Ronald “Darkstar” Goldberg angrily while leaving the dimly lit bar.

“I mean, he stopped licking shoes and now it’s gloves? Who wears gloves anymore? Before you know it, he’s just going to mind his own business and leave everyone alone, then what?” Darkstar said

Although the now glove licking Shoe licker Jaime Redacted still has the rest of this year to harass club goers and cigar smoker on the Ybor Strip, we are carefully waiting to see how 2020 affects our nightly visits in Ybor, and how it will feel to have our personal space invaded, and our gloves licked.

View all posts by Luke McDermott →