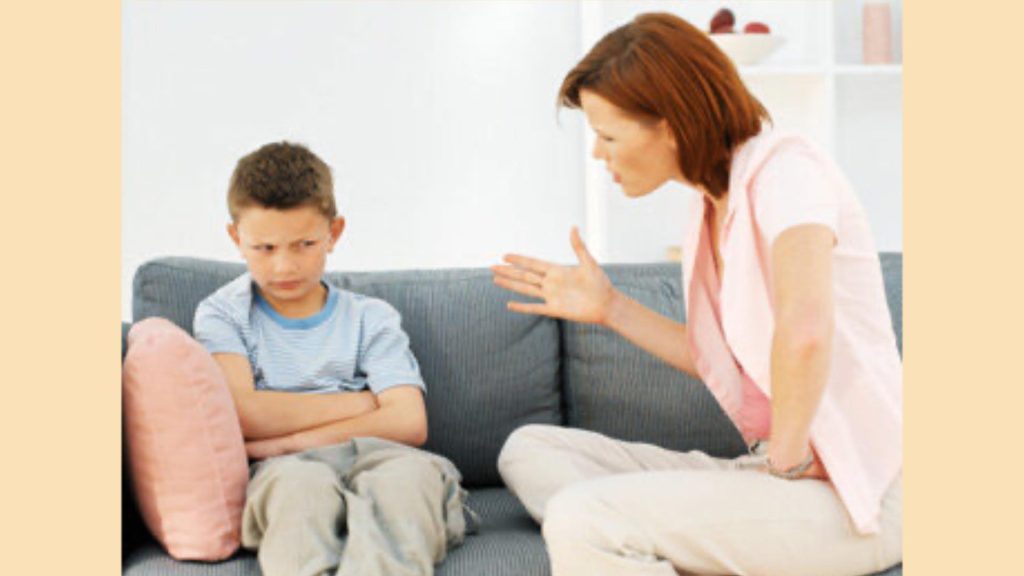 Everyone is full of shit

Everyone, including yourself, is a hypocritical, compulsive liar. Sometimes because you want to make people happy, sometimes for personal gain. Politicians, parents, teachers (as George Carlin said) all full of shit. People want things at all times. Very few people on earth are rarely at rest or are fully satisfied with life and where they’re at. Everyone wants more and if you can be used to help someone get what they want, odds are they are going to try and influence you to get where they want to be. Sometimes that can be beneficial to you and sometimes it can be detrimental. There’s a natural balance of how people’s falsities effect you. But it’s good to know this early. Take everything with a grain of salt. It’s very hard to know peoples true intentions and you need to be guarded while also being vulnerable. It’s a tough balance, but it’s possible and it’s the most productive and fulfilling way to live.

You can’t try to be cool

Being cool is something that you either are or you aren’t. This changes every moment. Sometimes you’re cool, sometimes you’re not. The harder you try the further you get from cool, until you break a threshold and it goes full circle. Spending lots of time and energy to be cool most likely will not pan out, however, a well choreographed performance you spend years working on can be very cool. So there is a point where spending lots of time trying to be cool can actually make you cool, but also, you can’t be trying constantly in every moment. You need to be natural. Nature is cool. iPhones are also cool though, so manufactured things are also cool. You can’t care about whether people think you’re cool or not. That’s not cool. Talking about “coolness” is not cool. This right now is not cool. But acknowledging that it’s not cool, is cool. So the coolness swings like a pendulum. Cool, not cool, cool, not cool. Don’t hurt yourself trying to be cool. It will not be worth it. Split seconds of greatness are usually not worth the years of pain you face trying to get there. But yea, like, Olympic athletes who train their whole lives to achieve something, that’s worth it, but that has nothing to do with cool, that’s more of like a life/career goal.

Food will determine your mood

The foods you eat will change the way you feel on a daily basis. If you eat good food, you will feel good. If you eat bad food, you will feel bad. It’s that simple. Cookies and s**t with lots of processed sugars are bad. Natural sugars found in fruits are good. The earth is growing everything you need to live and feel good, and usually the less ingredients in something, the better it is. If there’s 200 ingredients in something you bought from a gas station, it’s probably going to shorten your life. Junk food is not cool. It’s basically drugs. It’s the first drug you get to have as a child. Junk. Try to stay away. You get an immediate short, fake, joy which will effect you in the long run. It’s so basic and we all know this but we avoid following what we’re supposed to do, because most of us have bad self-discipline.

If you have a thought, fully explore it. If you have an urge to do something (that’s not illegal), you should do it. You will regret holding back if you don’t indulge in the urge you have. Those urges are what make you unique and different. You need to follow your dreams and what you believe in or you will be at an age and a time where you don’t have that opportunity. If you have an opportunity to do something you want to do, you need to do it. You will 100% regret not doing the things you dream of. Start young. There is no right time. There is no timeline you need to stick to. Everything is subjective and loose in life, literally no one but yourself can tell you what to do or how to live. If you live at home your parents can dictate parts of your life, but that’s only while you live there. If you are on your own, in your own space, it’s all up to you to decide how you live.

Stop doubting yourself. Trust that you have the skills and the ability to execute anything you want to. Don’t give up on yourself. It’s hard, but it’s worth it. It’s the only way to live. Doubting yourself has never been beneficial outside of maybe dangerous stunts. If you’re thinking about doing death-defying stunts, holding back may be appropriate at times if you’re not ready to lose your life. If you are comfortable with dying for a stunt, then sure go for it, but you really have to be ready for that. Trust your thoughts. Trust that your brain is giving you thoughts for a reason or a purpose and it wouldn’t give you thoughts to hurt you, unless you’re suffering mental illness.

Work out. Every day. Any physical activity. “Motion creates emotion.” That’s what Ben Affleck said in the movie Boiler Room. It’s true. Moving around creates new feelings and emotions and works your physical to a point where things feel more achievable. It boosts your mood and makes you feel better. It makes you more attractive, it releases toxins through sweat, it purifies you and puts you more in touch with yourself and the universe.

F**ked up things are constantly happening. But you have to tell yourself that this is just the process. If you’re going through immense pain you need to believe that eventually you will get the immense joy. Things cannot stay bad forever, even if that means it won’t be good until the next life, eventually things need to change. You will not be suffering forever, things will work out in one way or another. Don’t fight the world, unless you’re fighting against a man-made evil cause. You can fight for good, that’s part of the process as well. But you can’t fight a hurricane, you can’t fight a tornado, you can only fight against things you can influence. Be aware and conscious of the things you can change. If you can’t change it, stop spending time worrying about it. Enjoy yourself in the process.

Life is hard, every day is hard in its own ways. The struggle literally never stops. But sometimes, when you have free moments, you need to just sit or lay down and try to let it all go. The stuff you’re stressing about will still be there after you’re done relaxing, so remember that taking a brief break will not hurt your momentum or progress for whatever it is you’re working on or dealing with. Don’t let people keep you from relaxing. They will try. Don’t let them. Don’t respond. Don’t give them your energy. A flame will die out if it doesn’t have any air. You can’t entertain the negative energy. You’re only keeping it alive. If you’re absent you can’t be brought down. You can disappear if you want, whenever you want.

People who say they were totally self-made are full of shit. People can be independent but nothing can be done completely on your own. Somebody still had to drive you to a place, somebody still had to talk to you on the phone to make the thing happen. Somebody still had to ship the thing to you so you could do the other thing. The world is a living network and creating connections and nurturing those connections is a great thing. When you struggle don’t be afraid to show your pain, more people will want to help then you would believe. You will be surprised when you find out peoples capacity for compassion. People want to help, and if you ask for it, it will come. You just need to be vulnerable and trust that the world will not let you down. If you’re honest with yourself and others, there will always be room for healing.

The more you push your positivity outward to the world, the more it will come back to you. You get back what you put in. A timeless concept. If you put out good into the world, the world will give good back to you. Be nice to people, hold the door open, make people laugh, cook people food, drive friends to the thing they need to get to, jump your friends car, give presents, buy drinks for people at bars, it will make you feel good every time. Dave Letterman said it in his final send-off on his last show, “If you do good things for people, it will make you feel good, every time.” Maybe if you give the bum a sandwich he’ll come down from the brink of murdering someone. A sandwich could save someone’s life and you would never realize it. People around the world are constantly on the brink of murderous rage. Not most people. But some. Mentally unwell people. And small gestures can lower that rage, if only for a moment. You can extend people’s lives by being nice. Don’t force anything on anyone, listen with empathy, don’t try to “figure anyone out,” people are all different and unique, just let people live their lives and if you can help nudge them towards a more positive existence, go for it.