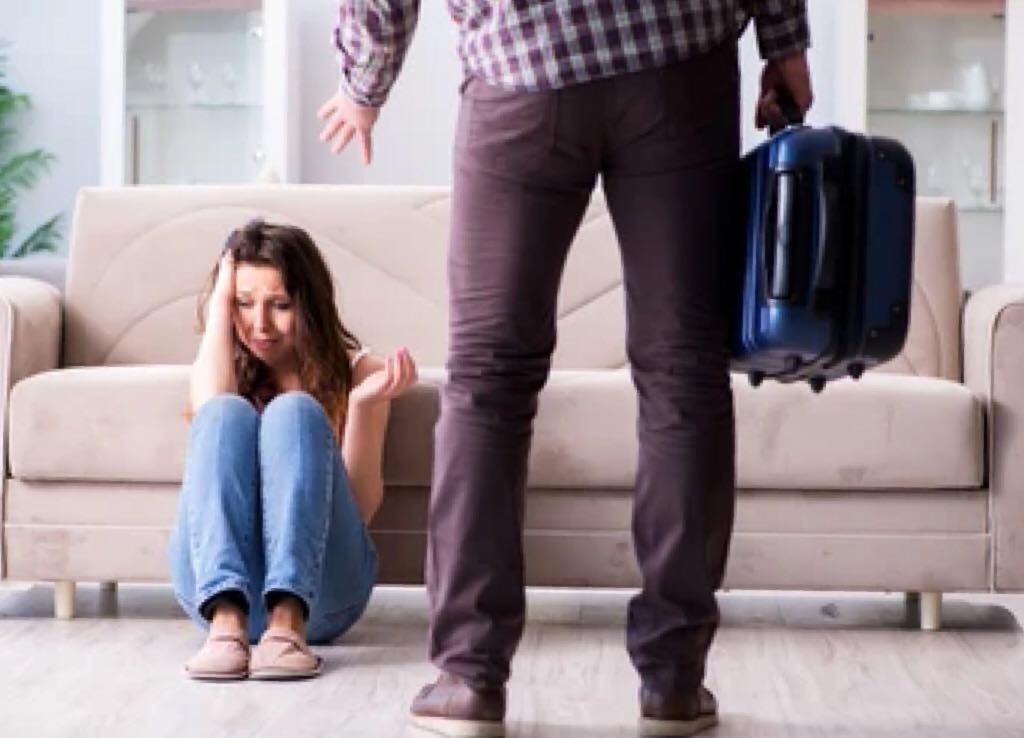 Nobody likes her, your friends don’t, you don’t, it’s obvious to yourself and the world around you that she’s a drag and you gotta kick her to the curb. Easy choice.

She sucks, it’s not a good time being around her, get out of there.

3. She stole 5 pints of your blood on a train

You fell asleep next to her in Cambodia on the train ride to the zoo, you woke up in a hospital and all witness accounts say that she removed pints of your blood in your sleep, and placed those bags into a cooler, left you asleep on the train, and then flew to Austria.

2. She’s attempted to cut your dick off

On numerous occasions, she’s tried to filet your manhood off of you every chance she gets. It’s like the only thing she tries to do, she’s always carrying around that butterfly knife, sharpening the blade on a handmade grindstone she bought on Etsy.

1. You don’t really love her

As exciting as her antics are, she’s just not worth the trouble and constant fear of her attempting to end your life or painfully, physically, torture you. It’s just not healthy and it’s put a damper on the overall mood. It’s not particularly romantic or enjoyable, it’s basically like being married to a psychotic murderer who only wants to bring harm to me and for some reason I just can’t get enough of it. This is the #1 reason to leave your wife.