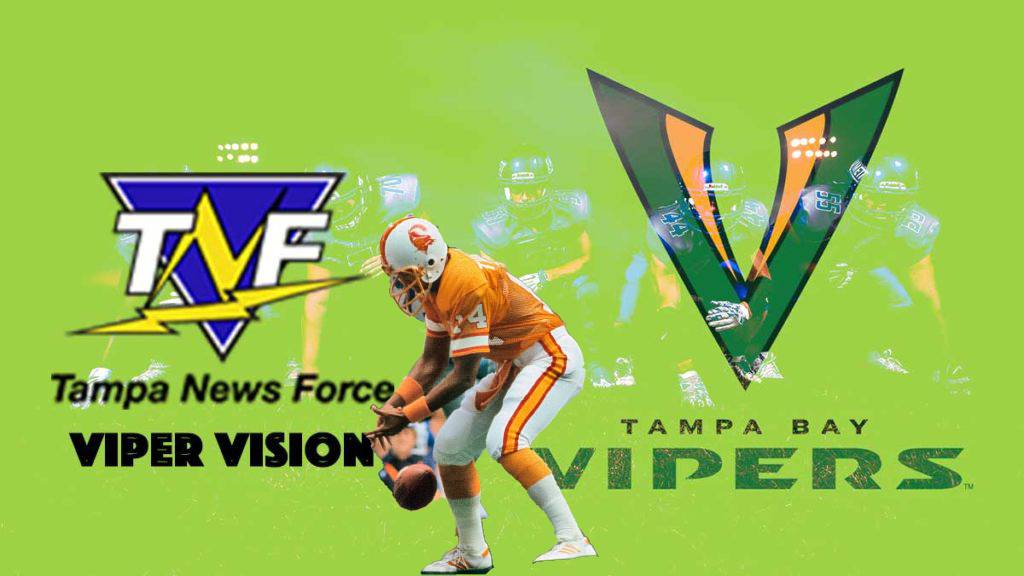 Much like members of the 1972 Miami Dolphins, who went 14-0 and beat the Washington Redskins in Super Bowl VII to become the only modern day NFL team to go undefeated in the regular season and win a championship, members of the 1976 Tampa Buccaneers are proud of their legacy, losing their first 26 games over the course of their first two seasons.

“Oh-and-26, baby. Nobody’s ever started out like that,” says Mirro Roder, the team’s kicker. “Not the Seattle Seahawks, not the Jacksonville Jaguars, not the Carolina Panthers…”

“It’s a dubious achievement, to be sure, but goddamn it, it’s an achievement,” says former defensive back Danny Reese. “You’d better believe we’re proud of it and actively rooting against any upstarts who come along to challenge it.” Roder continued, “not the Houston Texans, not the Baltimore Ravens…”

Surviving members of the ’72 Dolphins gather to celebrate with a champagne toast every time another NFL team suffers a loss on the verge of completing a season without a loss. The biggest challenge to their record happened in 2007, when the New England Patriots went undefeated in the regular season and didn’t lose until getting upset 17-14 by the New York Giants in Super Bowl XLII.

Similarly, all surviving members of the ’76 Bucs team who are in town and available without having something better to like mow their lawns or take naps, gather at The Press Box sports bar on south Dale Mabry to watch the Vipers games. “Well, we can’t seem to get them to put the Vipers game on the big screen,” says former running back George Ragsdale. “So mostly we watch a college basketball game and then somebody Googles the XFL game results.” “Not the San Diego Padres, not the Ottawa Senators, not the Montreal Expos, not the Vancouver Grizzlies…”, continued Roder.

There is a chilled bottle of Rémy Martin champagne on hand every time the team gathers at the bar, that they will pop open in celebration when that first Vipers Victory occurs, whenever that may be. “I sure hope it’s soon,” says former wide receiver Morris Owens. “Because this shit is truly hard to watch. At least they scored a touchdown this past week. Maybe they’re close to figuring it out.” Mirro Roder added, “Not the Toronto Raptors, not the Colorado Rockies, not the Tampa Bay Devil Rays, not the Tampa Bay Lightning… man, we sucked!”