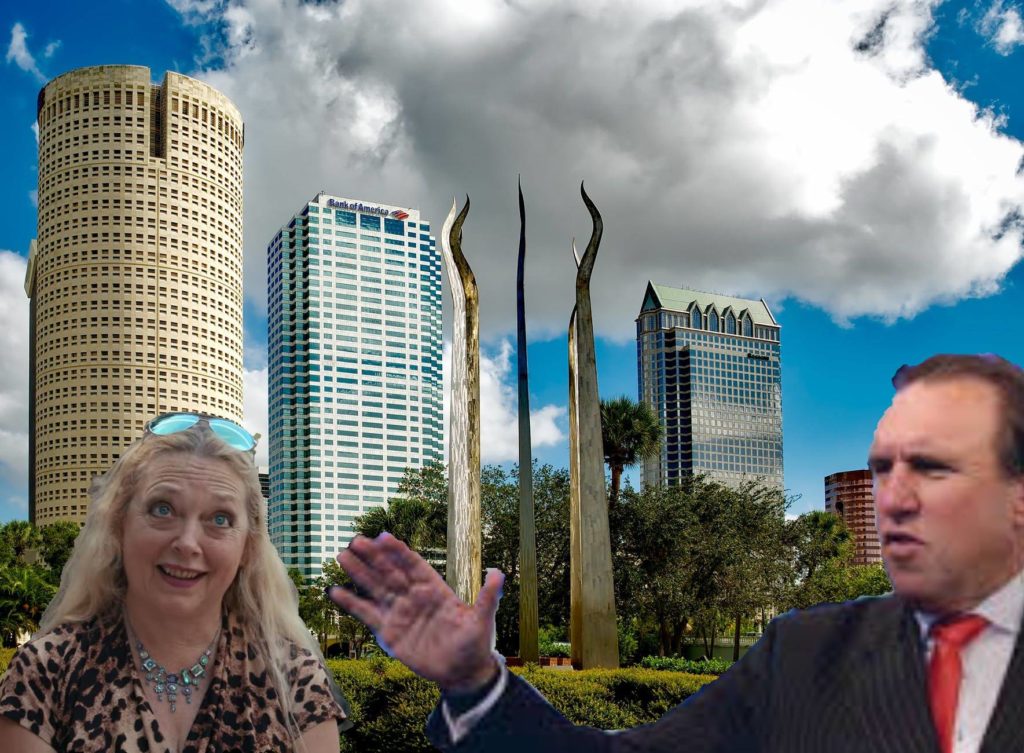 In spite of a deadly serious global pandemic, Tampa remains active churning out really stupid things for the rest of America to laugh at.

While shot some time ago, the insanely popular Netflix docu-series “Tiger King” is rooted in Tampa and revolves around incidents that took place in and around Big Cat Rescue, which is located at 12802 Easy St, Tampa, FL 33625, because of course.

The show, which I have no plans see because there’s animal abuse and I don’t like that, features tigers, a bunch of insane assholes, murder and meth, and is easily the biggest pop culture phenomenon taking place right now.

In addition to that, the city that gave the world Randy and Paula White with their Without Walls International Church and Fleecery added to its majestic legacy of megachurch shenanigans when “pastor” Rodney Howard-Browne held a service at his cult compound/ersatz used car dealership that drew hundreds of morons, in spite of strict warnings from the Center for Disease Control and other civil authorities about social distancing.

In response to the criticism he’s receiving for this stunt, Howard-Browne doubled down, basically saying the Coronavirus ain’t shit and claimed that not only would he himself cure Florida of the Coronavirus, like he did with Zeka, but that his “sanctuary” is the most sterile building in America, containing 13 magical, presumably God-powered machines that can instantaneously kill any virus, adding, “if they sneeze, it shoots it down at like 100 mph. It’ll neutralize it in split seconds.”

Jerry Fritters of Aiken, South Carolina, who is a made-up person just like that quote I didn’t really get from David Letterman, says, “Man, I don’t know what is with that place (Tampa) but I’m here for it! What else y’all got goin’ on?”

That’s a good question, Jerry. And I’d say ‘nothing’ but we all know that’s not true. I’m sure even more screwball scandals that professional comedy writers can’t even make up are being poorly thought out as we speak, so just stay tuned.

In the meantime, Tampa is currently giving you the exploitation of both beautiful (should be) wild animals AND frightened people seeking spiritual comfort and somehow, both of those things are hilarious.

You’re welcome, America and Happy April Fools Day (even though everything above is true).