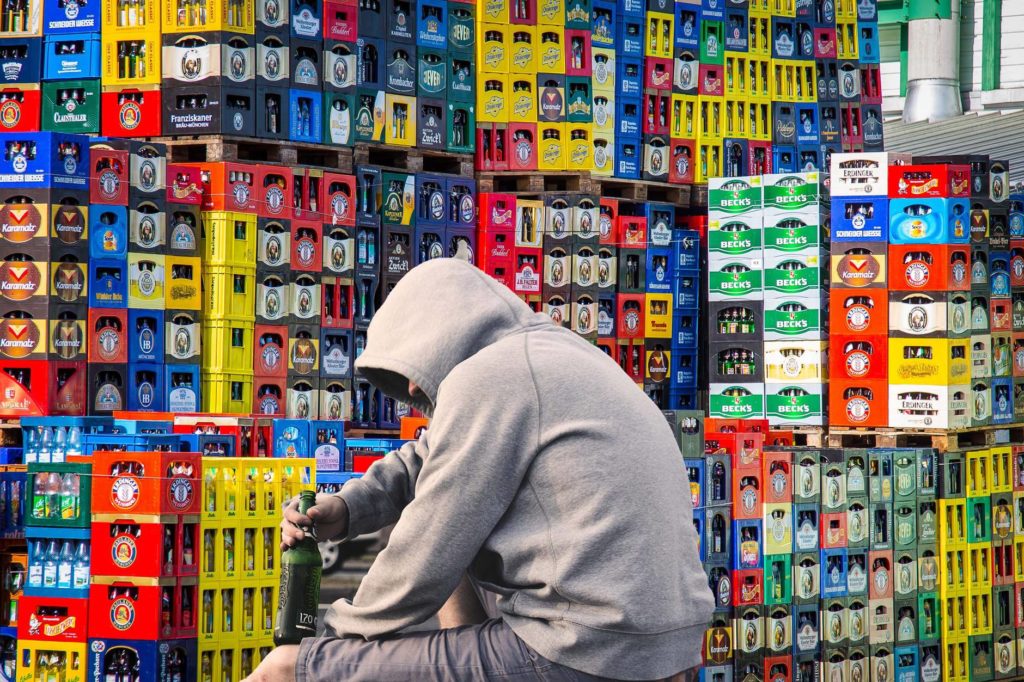 The Alcoholics Hall of fame has opened in Valrico, glorifying the country’s most prolific alcoholics, highlighting each of their careers. The structure was funded by the American Alcoholics Union, a national group of alcoholics that have come together to discuss and handle all alcoholic related issues.

Aside from Jon Daly and Elvis Presley, the Hall of Fame center does not feature any more nationally notable names.

“We wanted to focus the hall of fame museum on alcoholics that were strictly honorable to alcoholism, not anything else really.” Said Vice President of the AAU, Charles Westberkle.

“Our organization celebrates alcoholics based on how much of an alcoholic they were. In fact, most people mentioned in this museum I guarantee you’ve never heard of, because they never left their hometown bar for more than going to sleep.” Westberkle said.

“These are people that put alcohol over everything. And that kind of love and passion and addiction deserves to be immortalized right here in Valrico.” Stated Westberkle.

A golden statue of Enrico Yates located in the center atrium greets guests as they come in. Yates is holding two empty whiskey bottles upside down while he stands atop a pile of Miller High Life cans.

The plaque embossed at the base of the statue reads,

“Enrico Yates: During a poker game gone wrong, after losing his house to a fellow attendee of the Lower Pensacola Gate Keepers Club (a secret society created by infamous bootleggers) Yates offered a double or nothing gamble, placing the fate of his family at steak, he claimed he could drink two bottles of whiskey and drink 60 cans of Miller High Life in under 90 minutes. Enrico Yates won the gamble in 75 minutes, then did a cartwheel down the street, ate two McDoubles, then cracked open another High Life. Yates lost everything 1 month later, but this story remains one of the most legendary high stakes drinking moments in alcoholics history.”

The Alcoholics Hall of Fame gives out free alcohol samples from all over the world like a perverse Epcot, and due to museum laws, are able to serve to underage guests.

“Our play where Sammy ‘the Keg’ Katooski sings to the children, legally, as part of his stage production, he’s allowed to pour real alcohol into the children’s cups, and what the children do from there is not up to us.” Said Westberkle who was visually drunk now.

Admission is $20 and you’re allowed to sample as much alcohol until you break the seal.

← Pro athlete exempt from being a role modelWin tickets to see the Vipers LIVE with Tampa News Force! →