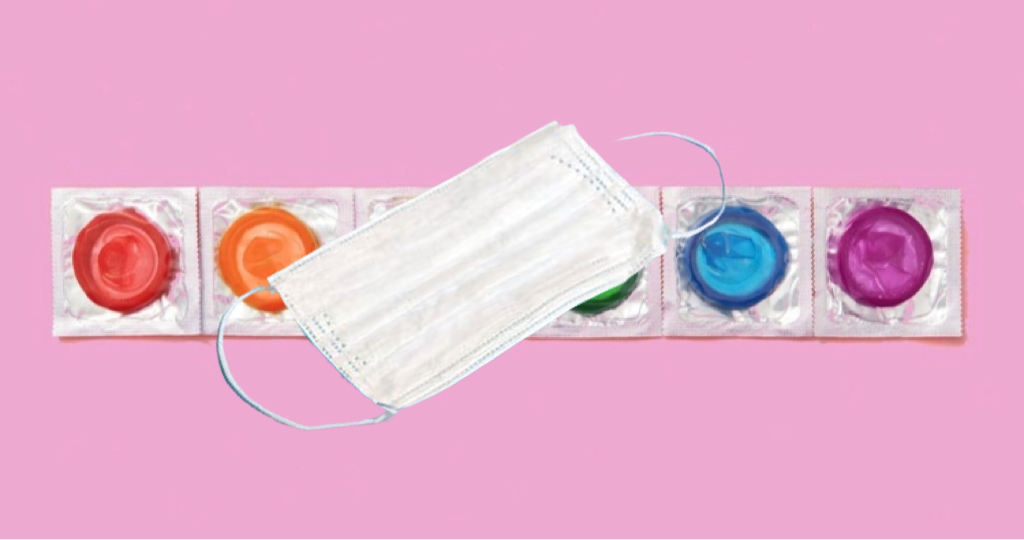 RightWingerSlingers.com a self-deemed alt-right website has gotten the phrase “Covid condoms” to trend globally after constantly referring to medical masks with the phrase.

Over 5 billion posts on social media platforms have been posted using the term “Covid condoms” and the CDC does not like it.

“It’s extremely counterproductive and is sending the wrong message which is extremely dangerous at a time like this, it’s almost as if people want to die.” Read a statement on the homepage of the  CDC website.

While it was originally speculated that the trend was only possible due to bots reposting things like “Libtards wear Covid condoms” thousands of times from single accounts, however after further inspection, it appears the accounts that were assumed bots, were actually real people.

“Yea, I post that libtards wear covid condoms every six minutes on my Twitter.” Said Kenny Bunchin, a St. Petersburg conservative who goes by KBunchFreedom on Twitter.

“A lot of libtards think we’re bots because they say, ‘nobody could be this stupid and stubborn to post the same thing every few minutes with no changes in message,’ however, we are very real, and there are thousands of us, whom I consider family, that post just like me.” Bunchin said.

Futilist69, a Twitter user who wants to keep his real identity anonymous is a friend of Bunchin, who also posts consistently.

“When we got Covid condom to trend worldwide we all popped cans of Busch together over a Skype meeting, because Zoom is for libtards, I’m not sure exactly how we decided that, but we did.” Futilist69 said.

“We’re all very physically ill ourselves,” He continued, “But it’s kind of that thing when you’re pot-committed, you know? We’ve already invested too much of our lives believing the wrong thing, so it’s too late for us to change now because then we’d have to admit we basically wasted most of our lives… And that won’t happen!”

“Covid condom” trended on 15 social media platforms for a total of 16 minutes before going away, but that was long enough for the users of rightwingerslingers.com to celebrate the victory.