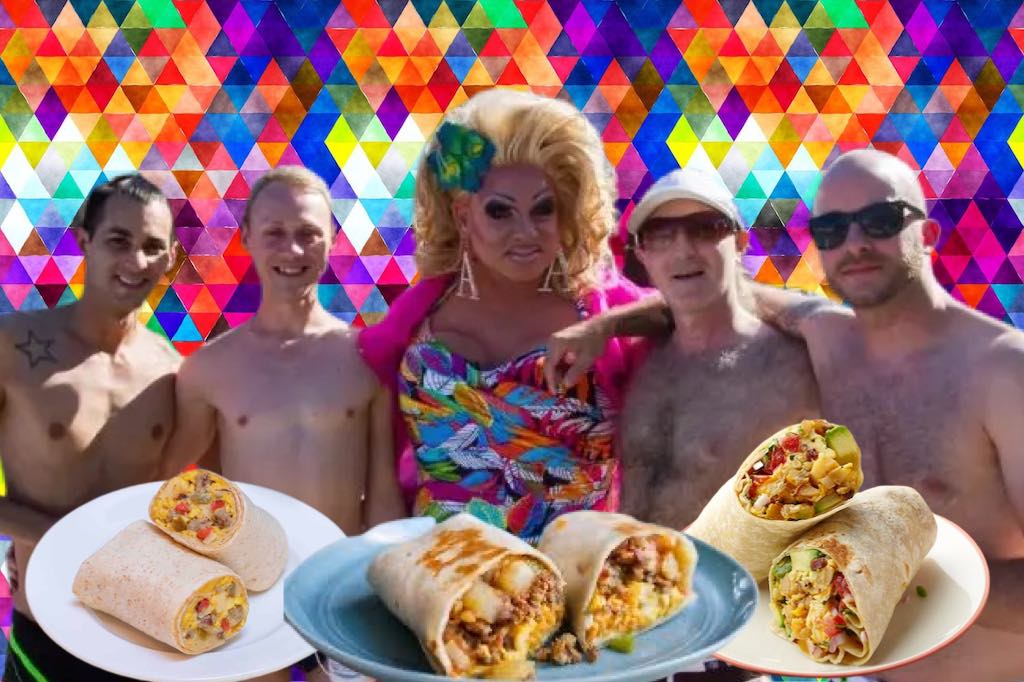 The question which was originally posted by Jenn Paco @JenPak17 asked, “Hey are brekfst burritos gay? My bf is telling me they are”

The tweet gained over 60,000 comments and was shared over 10 million times across multiple platforms.

The overwhelming answer from the comments section was, “No. Breakfast burritos aren’t gay.” While some trolls continued to push, “Yes, they are.”

A poll was taken by Fox News and CNN, each showing completely opposite answers, but the original poster of the tweet is stating, she does not believe they are.

“My bf is trippin.” Tweeted Paco, to put the issue to bed.

Arguments for either side have been extremely detailed and well thought out responses, however Tampa News Force did not get the licensing rights to show those tweets in this article, so you need to go to the original post which you can read all about at TampaCoin.Org.