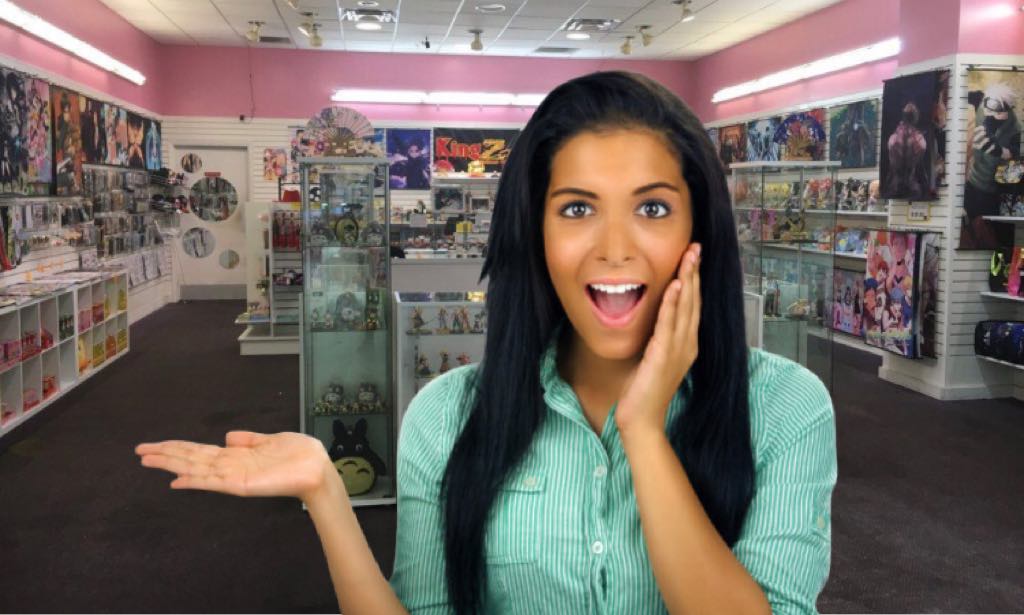 A new anime shop has opened up in downtown St. Pete and it’s already been deemed by locals “the best anime shop in Tampa.”

Makuro’s Lounge, is located at 4th and 4th street, and so far lines have been wrapping all the way around the block to 5th and 6th ave sending patrons into a frenzy over the most recent releases in the manga community.

“I love Shonen Bojo!” Said Demina Vilaemo, who had been waiting in line for 3 hours when we talked to her.

“Shonen, Tokimo, Joji Gojojo 7, Boston Heights Police Force, those are definitely my favorite anime! And I even know one of the writers for Kokimo Plaza so she tells me what to look for in some of the newest graphic novels.” Vilaemo excitedly explained.

The Neo-Tokyo boutique also features things which were originally conceptualized in GoGo Bondume, an anime limited series that originally aired in 1986 only in certain provinces of former Ming Dynasty community zones, such as light sword battles and speed running contests.

Whoever wins these contests each Friday are awarded discounts on merchandize and exclusive bragging rights.

“We all have backgrounds in cartoon design and we have the ability to digitize 3d holograms of some of our favorite characters, and we have them interact in ways that no one has ever been able to do before and we definitely think that sets us apart and makes us stand out as the premiere anime boutique in the country.”

There is a cover charge of .3 bitcoin to get in, and with the way the market has been, that price can be steep.

“Yea, I didn’t have my bitcoin wallet on me the other day and I had to pay like $12,000 just to get my Shonen Bojo doll.” Avid anime collector Burleftso Kilmoney claimed.