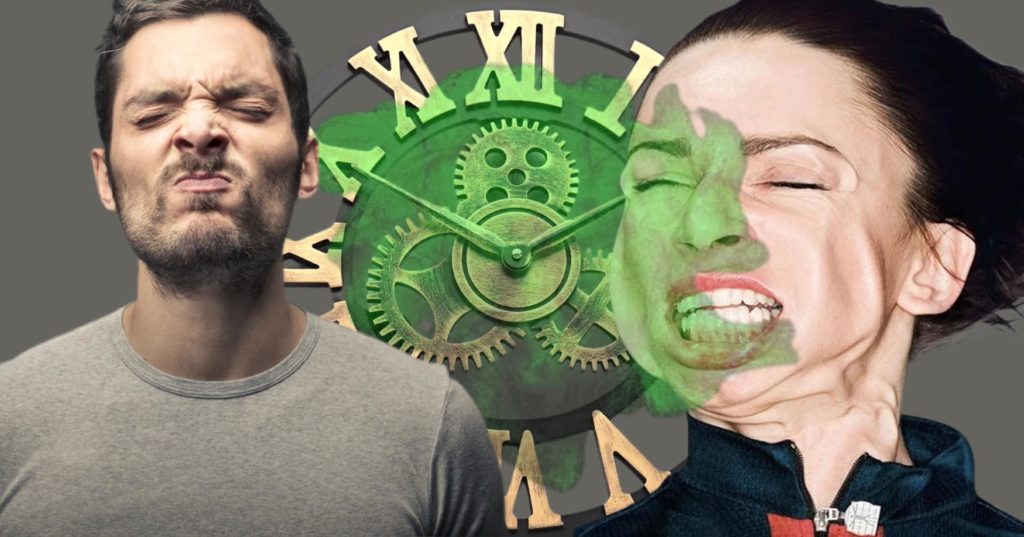 After a years’ long study, monitoring 3,000 people and the moments they released flatulous gas, and what the impact on their life was afterwards, it has been determined that Wednesday night at 12 AM is the least life-effecting time of the week to rip a fart.

“Statistically odds are you will be alone or laying in bed or in the bathroom with the maximum amount of people around you unconscious or not within earshot or smell-range, so it will have the smallest impact on your life, which we measure in brain wave functionality and a heat index so we can study your body temperature and your brain activity, and dead center of the week at midnight is the best time to fart.” Said Dr. FARTKNOCKER.

“I had my name legally changed to only ‘FARTKNOCKER’, all caps.” Elaborated Dr. FARTKNOCKER.

A small receiver was attached to the participants legs through a spike-technology which was implanted under the skin and would frequently cause rashes and make loud noises, but the subjects were compensated with tickets to upcoming Lil Nas X concerts, so the offer to participate was filled within 3 hours pf it’s original posting.

“Yea I saw Nas X tweet about it so I signed up immediately and yes, I got front lawn tickets to his concert and I just had to have this vibrating metal thing in my leg for 30 days. I hope another artist I like does this kind of deal because I would do this 1,000 times over.” Said Nick Nolte, a Tampa man waiting in like at Subway who is unrelated to the Hollywood movie star.

Look out for the “keep it in” diet self-help book sold exclusively outside the Barnes & Nobles on S Dale Mabry.