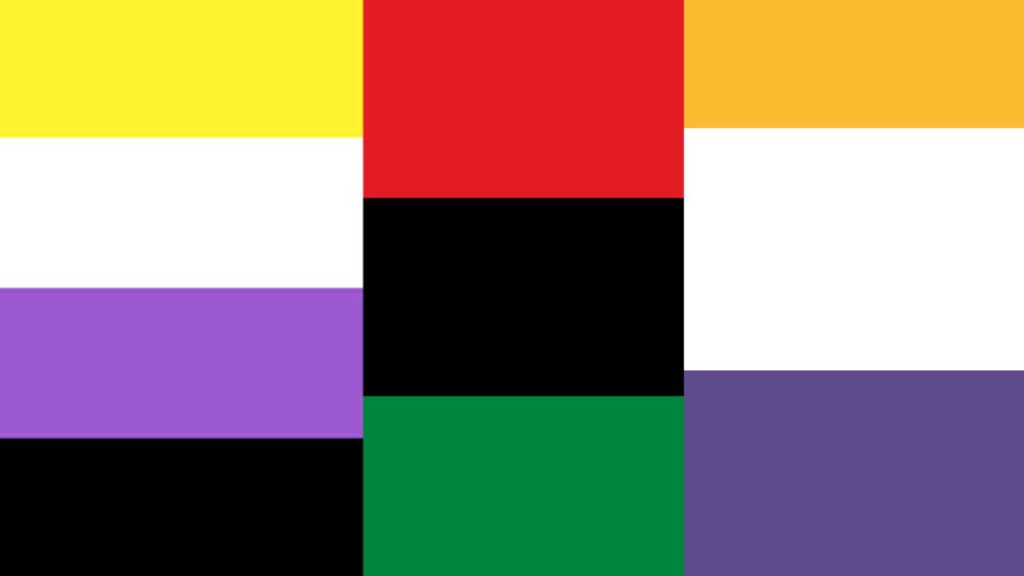 “There’s only so much time in February to talk of all of black people’s accomplishments, it’s necessary we have more time to celebrate the achievements of black women and black trans people.” Said Abe Gordona, acclaimed historian, and head of the movement which pushed to have these months established.

“We need to be specific and point out the black women and the black trans people who have done historic things which have evolved our modern society. You’re telling me Rupaul does not deserve to be talked about in schools at least once a year? Exactly, there’s no argument against that being a good idea.” Gordona said sternly.

“We need to get more and more specific when it comes to recognizing talent and greatness. Soon we hope to establish a Black-Chinese Lesbian Transitioned to Man, Transitioned back to Woman, History month, as well as Black-German Jew, Non-Binary, A-Sexual, history month. The more specific we can get, the more we can divide people up and turn them against each other.” Gordona accidentally admitted.

He then got surprisingly agile for his age, making me believe his entire persona was a disguise, and he hit a button on his bracelet which summoned a rope-ladder from a helicopter to drop down from the sky, which he efficiently climbed and was escorted away from the interview.

Ok, instead of ending this story, I want to tell you an idea I had for a meme. It’s a picture of Kanye West claiming he’s Jewish, then below, it’s a picture of Donald Trump, and he’s saying, “Fake Jews.”

That’s pretty funny right? Because he always says “fake news” so it’s like, a reference to that.

If someone wants to make that and send it over to TNF HQ I’d be very grateful. Alright, thanks for reading all that, see you in the next one.

This is the 3rd story I’ve written of the night, I’m not really feeling it, but I didn’t do too much else today, so I want to crank at least one more out to feel like I did something productive.

I turned on the USA-England World Cup game then fell asleep and I woke up and it was over 0-0, so it doesn’t feel like I even missed anything. Weird.

Yea, day after Thanksgiving, didn’t go shopping, didn’t do much, actually I did go shopping, I went to Whole Foods. I like that place. Yummy. Groceries. Healthy. Hot people shop there. Hot hippies really. Rich, hot, hippies. Woke fucks. Woke shits. Everyone looks kind of annoyed in there. Everyone’s walking around like, “I’m the most important person in here.”

And I know that, because that’s what I think when I walk around in there. So I know they think it too.

Alright, that’s enough for this one, I think I hit my legal requirement for word-count.

Ever since the lawsuit, I have to at least write 700 words per article. This one’s probably like 900 or 1000-something, I don’t know, I never check any way, I just assume it’s around that length. Might not be, I might get sued again for having my articles be too short. Too Short is a good rapper. Blow the Whistle, remember that one? There’s a whistle in the song. I wonder who gets credit for the whistle blowing. Probably some old stock whistle blowing sound effect. Some guy who’s long dead blew the whistle for that song. I don’t know.