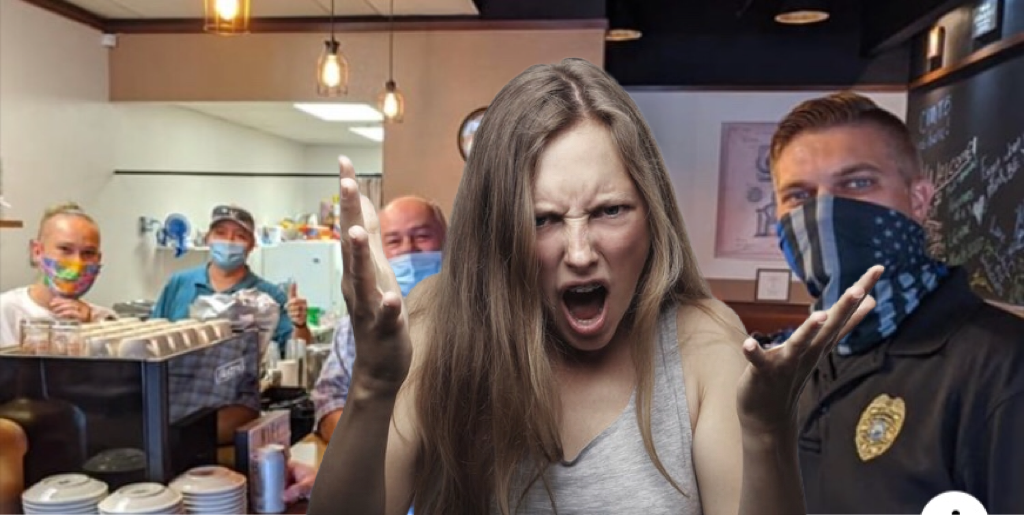 The owner of the restaurant, Ron Blubgart, recently posted an angry tirade on the Ron’s Raw Dogs Facebook page, calling out several entities for their respective roles in contributing to the social decay of America.

“I for one am getting sick and tired of BLM terrorists accusing me and every other white person of being racists,” the post read “…BLM, ANTIFA pansies, none of you scare me and I will no longer be silent. These people are destroying our country. If you think I am racist, feel free to eat somewhere else, because I don’t want to hear your juvenile tripe any longer.”

He also went on to mention Nancy Pelosi, vegans, Colin Kapernick, Democrats, yoga instructors, people who prefer to eat sausages that have been cooked, social justice activists and Akinori Iwamura, starting second baseman for the 2008 American League Champion Tampa Bay Rays, saying, “he knows what he did”, as targets of his ire.

“If that’s how he feels about it, then we will eat someplace else”, says Flitchet defiantly. “I mean, if I ever did eat there or even plan to do so someday or had even heard of it before this, I would definitely patronize another restaurant from now on, a place that’s more accepting and inclusive and not in… where is this place again? Port Richey? Jesus, especially not all the way up there. Isn’t that right, guys?”

Two people sitting with her in her 2014 Kia Sedona, at least one of whom might be dating Flitchet, shrugged and muttered, “definitely, whatever.”

According to state business records, there are approximately 1 billion restaurants between St. Petersburg and Port Richey, making the prospect of Flitchet’s boycott a likely success.

She added, “This guy needs to wake up and look at what’s going on in the world today. There’s just no reason to put up with discrimination and intolerance at any level whatsoever, and certainly not promote it aggressively. And we will not stand for any of it,” as she pulled into the drive-thru lane at the Chik-Fil-A on Fourth Street.