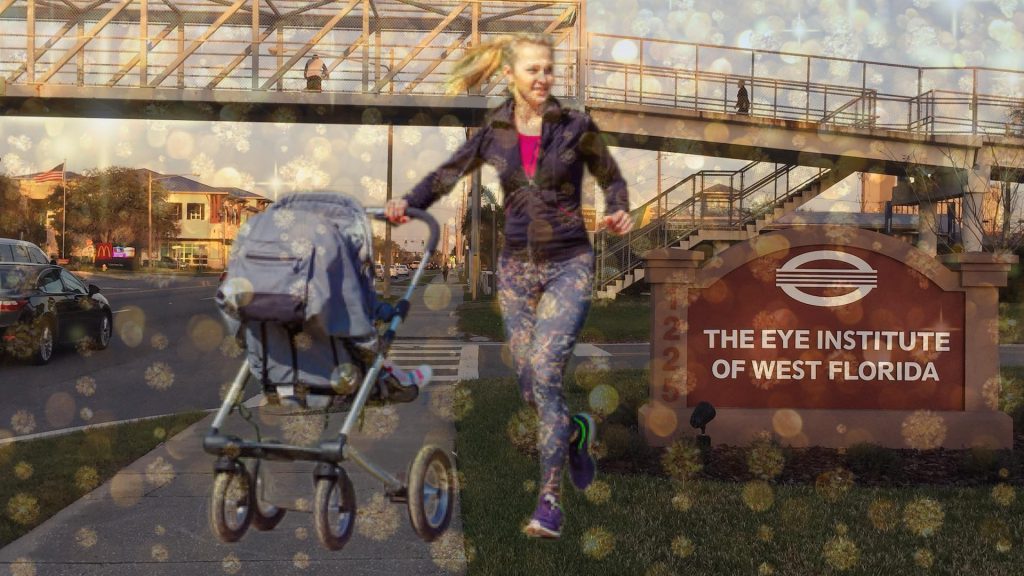 An explosion at the Hidden Sun Brewery in Downtown Largo momentarily caused beer to rain down over certain parts of the fourth largest city in Tampa Bay.

“I was strolling with my baby on one of the 640 acres of park land in Largo when the rains started coming in,” said Shannon McBeel, a new mother, and a business owner in Largo. “We’re a small growing city with over 4,500 businesses and a population of over 82,000.”

I asked her what that had to do with the beer rain, but then she started complimenting me in a drunken fashion.

“Has anyone ever told you, you look like Chingy Lopez?” She asked me.

“The millionaire playboy who owns Big Tits Playhouse on US19.?” I asked her. “I have been asked this question many times before.”

“Well let’s just say, I wish he were this baby’s daddy,” said McBeel.  Her baby then jumped up from her stroller and burped at me before they took off into the park.

A nearby middle school reported over 50 children with a Blood Alcohol Content level of 0.04 after returning from recess when the rains started.

Some streets flooded so bad that homeless people were seen standing on the side of the road with their mouths open hoping that passing cars would splash them with street puddle booze.

“This has been one of the greatest man-made disasters ever seen in Florida’s history,” said Largo mayor Edward Bolino. “We want Largo to be known for something that is not hate crime related and this is close enough!”