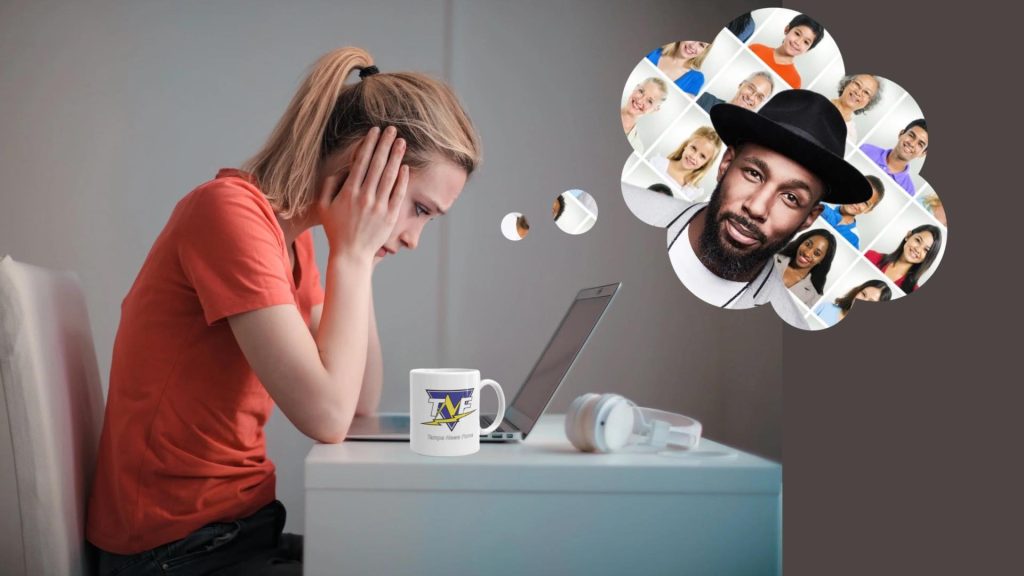 Beth Skrimp of Tampa was so moved by the death-by-suicide of multi-talented entertainer Stephen “tWitch” Boss on Wednesday that she devoted an entire Facebook status to how it impacted her and as a call to action for others:

“Here was someone who seemed to have it all; career, family, all that. And he meant so much to me because I saw him on television so many times,” she said. “I can only imagine how I’d feel if that happened to one of my friends or relatives, most of whom probably don’t have sweet family and career situations as far as I know. And by ‘just imagine’, I mean that’s all I could be reasonably expected to do.”

Skrimp, a frequent contributor of Thoughts and PrayersⓇ  in the wake of mass shootings, said, “I felt it was necessary to use my personal public forum to make a meaningful statement, to say, ‘hey, go check in on your people and my people and also just other random people because I don’t have time to do it myself’. I have a life, you know. That’s why I’m out here making a difference by cranking out Facebook statuses.”

Asked if there was something more impactful she could do, such as visiting people she knows in real life and initiating an actual conversation with them to determine if they needed some help and then taking steps to make sure they get that help from a licensed professional if necessary and then maintaining consistent communication to follow up and truly demonstrate compassion or even just saying ‘Hi’ once in a while, she said, “Umm, that status got 174 Likes and almost 600 Shares. So, impactful? Uhh, yeah, I’d say so.”

Skrimp says she’s going to take the next few days to relax and reflect.

“It’s not easy being an empath, but it feels good to know at the end of the day that your efforts, and by ‘your efforts’ I mean ‘my efforts’, averted a mental health crisis.”