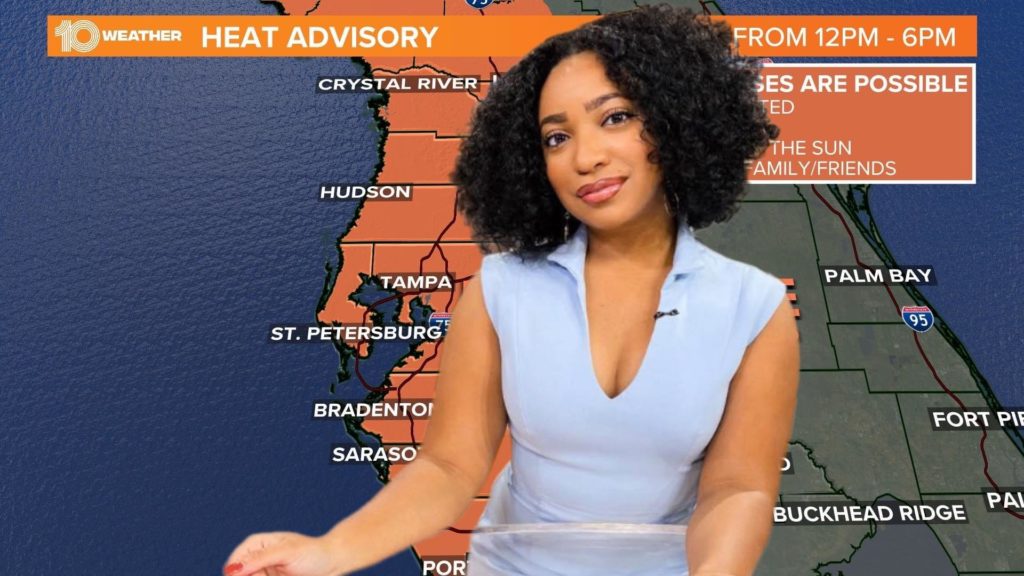 WTSP’s Autumn Robertson announced on her Facebook page today that she has accepted a position with a television station in Los Angeles.

Robertson is originally from Atlanta, and graduated from the University of Miami where she received a Bachelors of Science in Broadcast Journalism with a concentration in meteorology. She worked at CBS 4 Miami and as the morning and weekend meteorologist and reporter at the CBS affiliate in Medford, Oregon before coming to WTSP in St. Petersburg.

Now she’s leaving and I never even got a chance to meet her in person to say hello, take a selfie or maybe get an autographed headshot. So what’s the point in even having weather now? Weather is stupid. I hate weather. Thanks for nothing, dumb ass weather.

Best wishes to Ms. Robertson in Los Angeles and whatever else her career holds, but this kinda sucks because I’m a fan. Not in a creepy way; I just like her and her meteorological abilities. That’s all. Oh, shut up and leave me alone. You don’t get it, man.

← Hitler’s mom would have aborted him if not for abortion lawsFuture news: Lightning win 65th consecutive Stanley Cup →