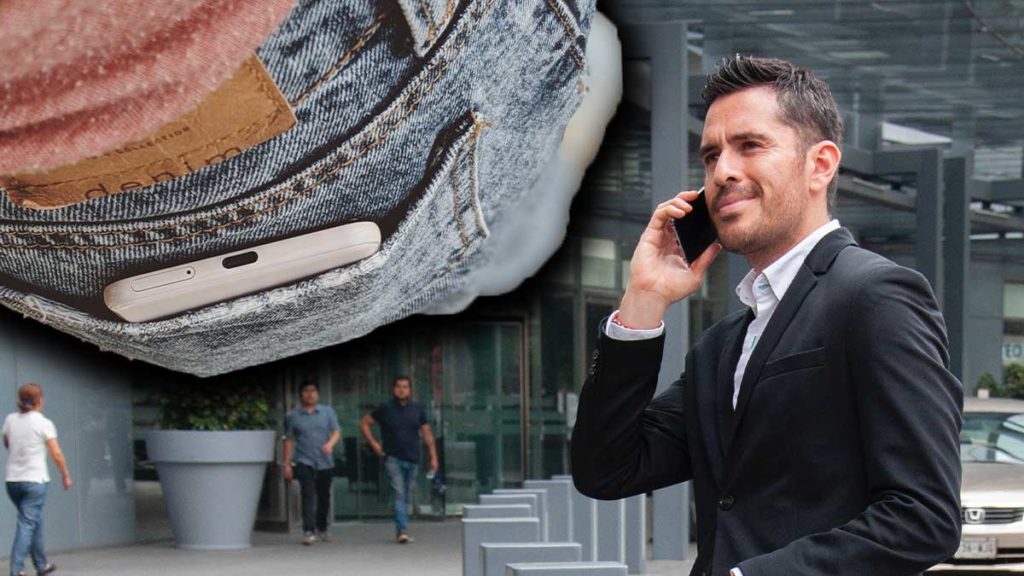 A man who was recently taken into custody for calling over 180,000 people in the Tampa-bay area is claiming that the phone calls were an accident and only happened because of his chronic butt dialing condition.

“Yeah my ass has fingers and whenever I sit down, my ass will unlock my phone and call people,” said Ronnie Asshands, still in handcuffs and sitting in the back of a police cruiser.

I asked if I could see his ass to confirm it had fingers on it so that I could verify the story.

“I usually have to ask people to give me money before they can see my ass,” Asshands said to me in an offended manner.

After giving Asshands my credit card information, he proceeded to shimmy out of his pants but before I could see his ass, the arresting police officer asked me to step away from the vehicle.

“Unless you want to join him, I suggest stepping the hell away from my car,” the police officer said while pressing his gun up to my forehead.

“Look officer, this man has been robocalling Tampeños and as a reporter for Tampa News Force I’m asking you to let me see your prisoner’s ass,” I used my self-defense training to disarm the officer and hold the gun up to his head. “Or else I’m going to be the one you’ll be arresting tonight.”

At that moment, three more officers came up behind me with theirs guns out and told me to get on the ground. To make me feel bad, they let the robocaller go without letting me see his ass.

Tampa residents are expected to continue receiving robocalls for the foreseeable future.