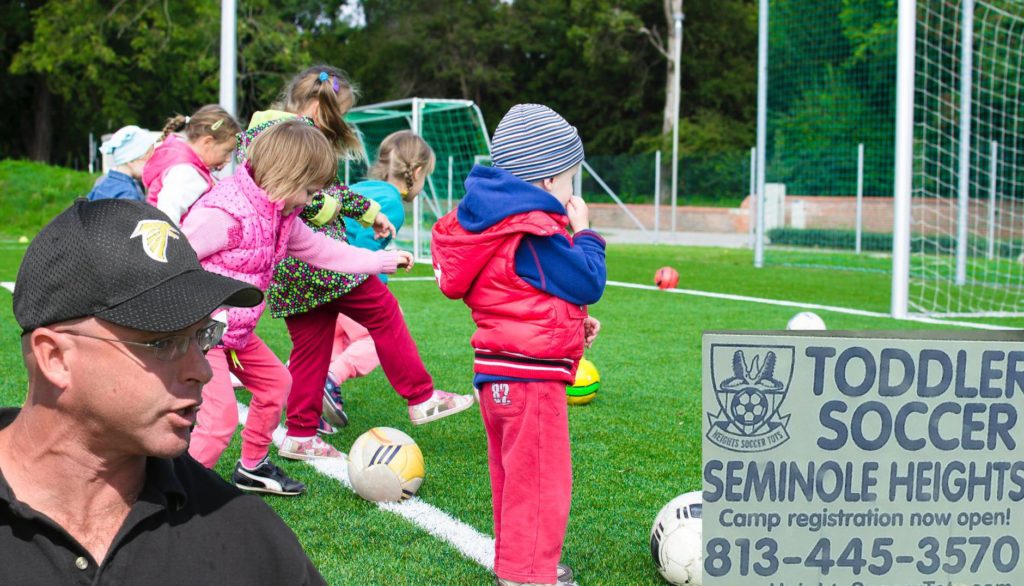 Program director Denise Brtle says, “Coach Galvin is a dynamic personality with years of experience working with young people. We feel he has a lot to offer our players and that they’re just going to love playing for Pops!”

Galvin was fired by West Muskegon Heights High School after winning 11 state championships, with eight of those coming consecutively and 32 accusations of being either physically or emotionally abusive to his players over his tenure. “It was both”, says Galvin. “I never do anything half-assed and I expect the same of my players.”

“We believe everyone deserves a 33rd chance”, says Ms. Brtle.

She went on to say, “Look, we understand that Coach Galvin has had some issues in his past. We believe he’s gotten past all that. In this case, he’ll be working with much, much younger children and we expect him to teach them how to have fun and that having fun makes them winners.”

“Plus”, she added with a chuckle. “He won’t have to teach them how to fall down and cry like professional soccer players; they’re toddlers and they already do that on their own!”