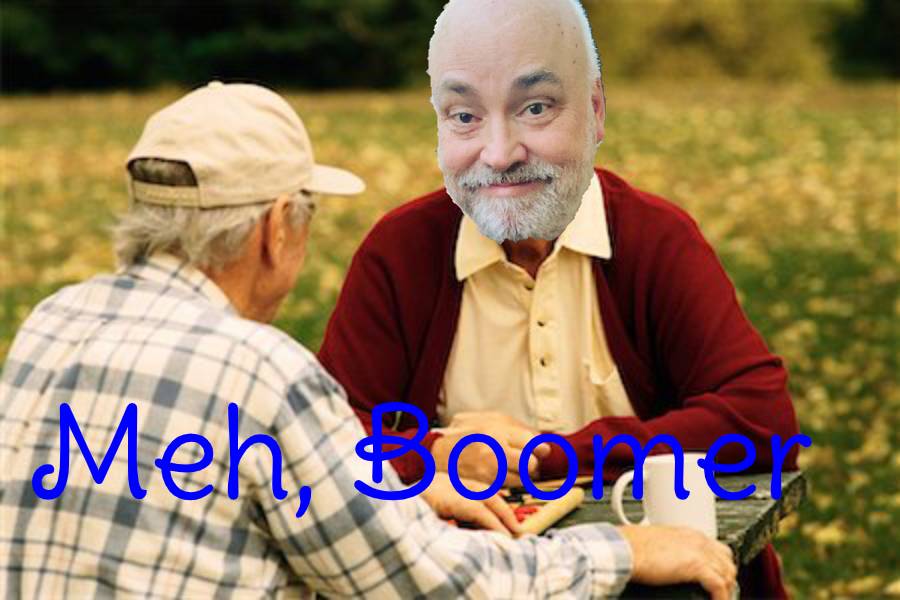 You know, all this stuff is somebody’s fault. And somebody ought to find out who that is and make them pay!
Anyway, here’s your Sunday morning newspaper version of Tampa News Force. Whip up an egg-white omelette, a rasher of low-sodium bacon and a small glass of joy-free orange juice and dig in!

Monday, March 9
Dunedin man severely beaten for not washing his hands – This man is a victim of being attractive and I can relate. My local priest said I was the most handsome boy he had ever laid eyes on; I was touched.

Tuesday, March 10
Baby Yoda endorses Tulsi Gabbard for President – I think we should get rid of democracy. All in favor raise your hand.

Thursday, March 12
“Gaysparilla” homosexual parade to take place on 6/9/2020 – Why did the straight buffalo dad march in the pride parade? To support his bi-son.

Friday, March 13
Old man declares pandemic over – What’s the worst combination of two sicknesses? Diarrhea and Alzheimer’s. You’re running but you don’t know where.
Teens who caused toilet paper hoarding panic ‘really, really sorry’ – Eh, boys will be boys. And as is always the case with boys being boys, it could have been worse. Much worse. My God, it could have been unspeakably catastrophic.

See ya next week, Slappy!