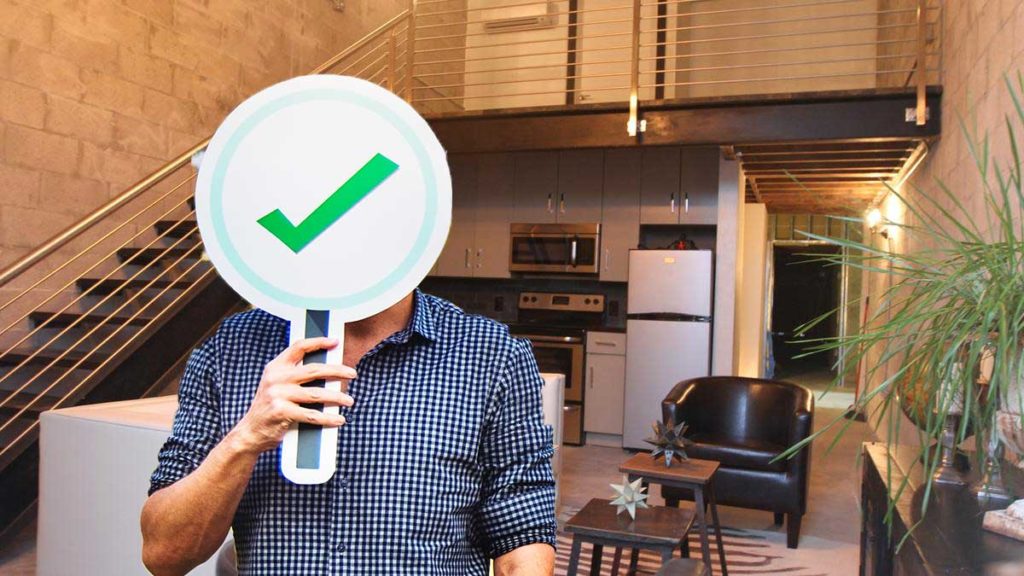 After waking up and smoking pot, Democrat Eustace Mercado fixed himself up a microwaved breakfast biscuit and began watching CNN on his television.

“I work just enough hours a week to afford rent, cable and enough pot to keep me in this endless cycle,” said Mercado who admitted to me I was the first human contact he had with anyone outside of work in many months. “I watch this CNN stuff and then I read the comments from the people who disagree with me on my phone.”

Mercado then had his power cut off. “Oh yeah I can’t afford to pay the power bill.”

There was a loud knock at the door and a man yelled, “MERCADO, IT’S RENT TIME BUDDY!”

Mercado then dove out the window of his unpaid studio on the sixth story of a newly constructed luxury apartment warehouse. He landed safely on the hood of a car in the used car lot next door. I used my grappling hook gun to repel down and follow him.

Mercado took off limping and boarded a bus, I didn’t make it in time to catch it and waited there for a few seconds before another bus passed through.

“Wow your service is pretty good tonight,” I said to the bus driver.

“This is the only bus that’s riding right now, we are actually understaffed and underpaid compared to many similar size cities,” said the bus driver from behind a bullet proof glass enclosure.

“Well then what was that other bus that just passed through?” I asked the bus driver.

“Must have been one of them Democrat voting caravans or something,” said the bus driver. “Now you gonna pay the fare? I’m running behind schedule.”

“I have a bomb strapped to my shoe!” I yelled to the bus driver unconvincingly, “Now follow that bus!”

The bus took off slowly and cops were waiting for me at the next stop.

“Is this the guy that’s causing trouble again,” the cops asked the bus driver while they pointed me out in front of everyone.

I sat there between two older ladies and their groceries trying to pretend I was one of their kids, but the cops weren’t buying it.

“Look Josh you can’t keep writing this weird stuff,” the cop said to me.

So I stopped writing this article before it got too weird.