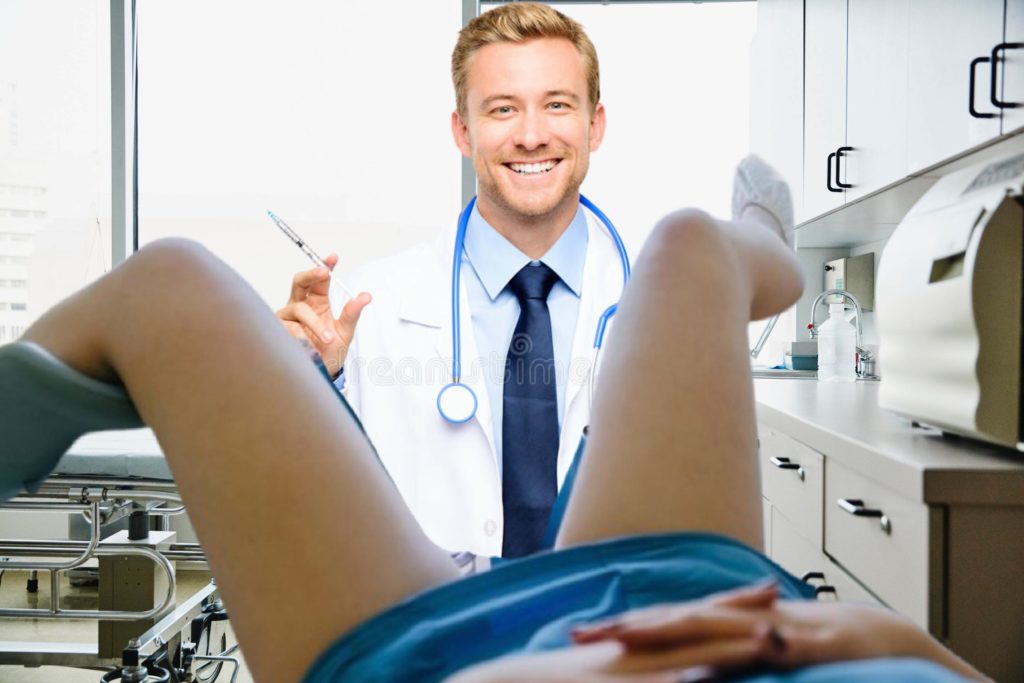 A new Pfizer vaccine specifically designed for use in vitro has been released and put into practice, vaccinating babies before they leave their mother’s womb.

A syringe is inserted directly through the woman’s fallopian tube which, reaches the baby, vaccinating it, and protecting it from Covid before it’s delivered.

“It didn’t hurt, and I’m happy I got it done.” Said Chelsea Whitmore, a resident of Hyde Park.

“Well, it didn’t hurt me at least, I’m hoping it didn’t hurt my soon-to-be newborn child, I felt it kicking extra hard that day after it received it’s vaccine, but I just don’t want to risk bringing a life into this disease-ridden world without clinically synthesized protection.” Whitmore continued.

“So far only 15 out of 100 babies from our trial come out stillborn.” Said a representative of Pfizer during a zoom conference.

“And that’s not bad. That means %85 of the babies from the trial lived. And that’s a B+, that’s a passing grade.” The representative emphatically said giving a thumbs up to his webcam.

While the fetus vaccine is not mandatory, local government bureaucrats are working hard to bring upon a mandate.

“We get money every time a fetus gets a shot, so we’re trying our hardest to force everyone to do what we say so we can get as rich as we possibly can.” Said Melvis Portinian, the Health Services Chief of Greater Tampa, as she rubbed our fingers together in the universal “money” symbol.

“We don’t give a s**t about anyone but ourselves.” Chimed in Dan D. Lion, the Vice Chair of Doctoral Issues of East Tampa.

Doctors are vapidly working on an even newer, earlier use, vaccine, which male users would inject directly into their penis tips before coitus, vaccinating the female egg before it ever becomes pregnant.

“You can’t be too safe.” Said Jedidiah Mumpkin, one of the head doctors working on the newer vaccines.

“We’re also working on digital vaccines, that keep all online avatars safe from Covid-19, even though people have pointed out that the disease has not transferred to the digital world, again, you can’t be too safe, and I personally cannot be too rich, so we’re all going to continue doing as much as we possibly can to keep this gravy train going and fill our pockets with dishonest blood-money.”

The new vaccines are free, paid for by a government grant which was created by a shadow group of powerful people that we are not allowed to know.