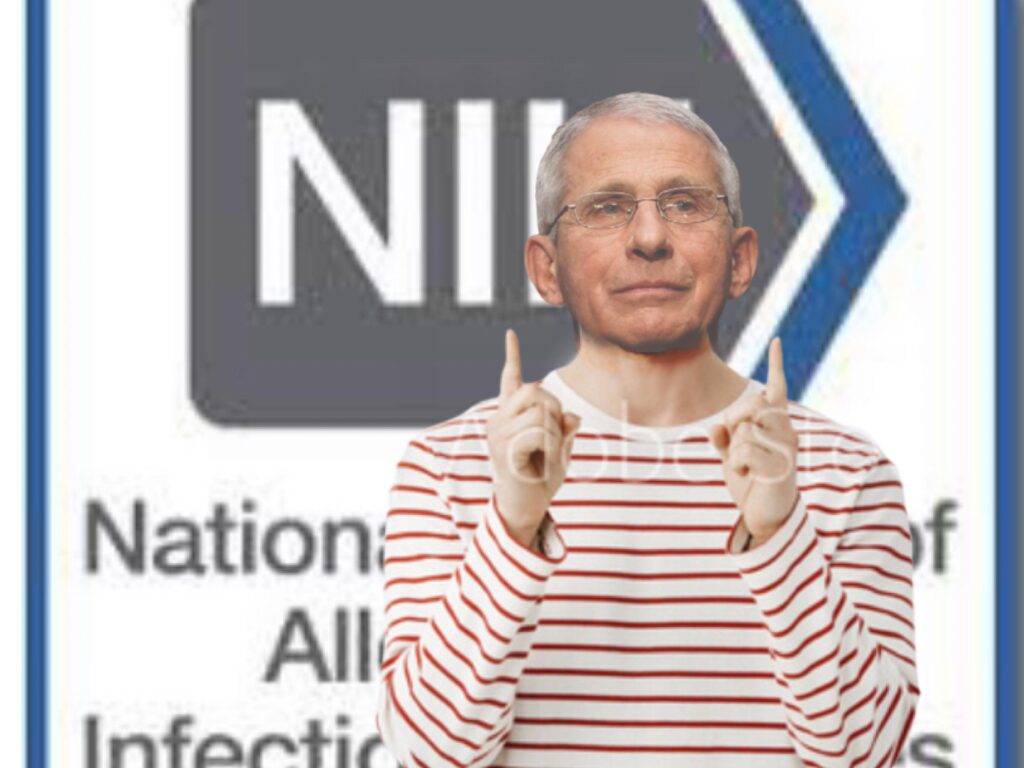 A new cache of leaked emails from early on during the pandemic revealed that Dr. Anthony Fauci has one of the biggest penises in the United States.

“Dr. Fauci responded to almost every email he received,” said a spokesperson for Dr. Fauci. “It was very unfortunate that he responded to those thirst traps for him.”

After receiving celebrity-like status for his calm demeanor during Covid-19 press briefings, many women reached out to the married 80-year-old immunologist to tell him he looks very sexy.

Dr. Fauci confided in me that he was very wrong to send pictures of his penis to these women.

“I knew they were going to be part of the public record, I just assumed no one would ever request them,” said a stunned Dr. Fauci. “I obviously have nothing to be embarrassed about because my penis is so large, but I know these conspiracy theorists are going to say that Covid-19 probably started in my testicles or something.”

As of this writing, Dr. Fauci’s emails have proved something bad that we don’t really know or care to explain without getting defensive. THEY ARE EMAILS AND THE LIBERALS WANT TO KILL US WITH THEM!