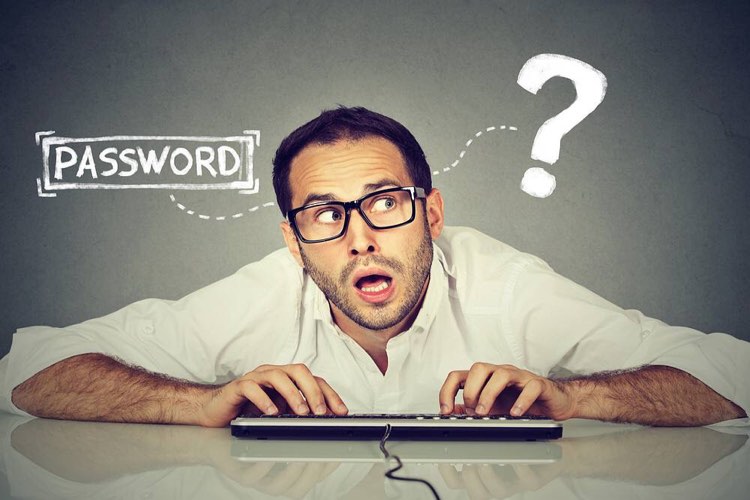 The Florida government announced today that they have been locked out of the account holding over $700 million for the state’s rental assistance program.

“I tried the password that was on the sticky note by the computer, but I guess I put it in wrong a couple times because it locked me out,” said Max Cumler, a new government employee in charge of reviewing and supplying rental assistance funds.

“I have no other employees helping me with this, I’m the only person allowed to review and distribute funds for every case in the state,” said Cumler. “I made it about two cases in before I got locked out, so these folks that really need assistance might have to wait a little longer.”

Floridians are currently struggling to make rent payments as wages remain stagnant and costs of living keeps increasing thanks to inflation.

Cumler previously worked in the department that was in charge of tracking gun sales in Florida during Rick Scott’s time as governor.

“Rick really liked that I never actually tracked a single gun sale during my six years working for him,” said Cumler. “When they found out I wasn’t doing my job, I figured I would never be hired again, but here I am!”

Florida has seen some of the largest rent increases in the country, as of today the state’s minimum wage sits at $10 an hour. The average rent in Tampa is over $1700 for a one bedroom apartment.

“Did you make those numbers up?” Asked Cumler, “They seem made up.”

Residents looking to benefit from the rental assistance program are being told not to even bother and to start preparing their families to live in a tent on the road.

“With the way the money and the application process is set-up, we want folks to be discouraged and not even apply,” admitted Cumler.