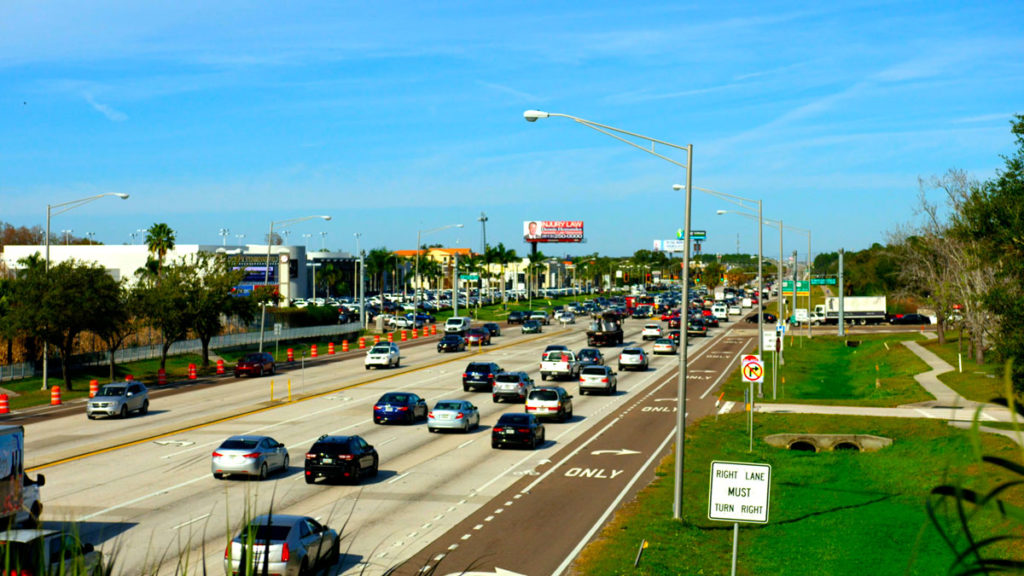 After months of bipartisan bickering, the Florida House argued late into early Wednesday morning during a special session that saw the passage of HB 469 making turn signals mandatory during all lane merging or turning.

The House voted 57-56 to pass the legislation and was sent to Gov. Ron Desantis’ desk. “While the fake news media want you to believe that I side with the Democrats, this bill is directly aimed at all the Republicans in this state, please be considerate of others on the road.”

Before this law, Florida had no rule saying you had to use the turn signal or not. That meant when officers who saw people swerving in and out of lanes on the highway, they would continue eating their donut and scratching their asses with a rubbery grip part of their tasers. Now, Florida Patrol officers will be actively looking for vehicles not using turn signals and enforcing the strict punishments that range from a warning if you’re white, to being shot point blank if you’re not.

“Rules are the rules and I got to do what I got to do to feed my family,” said Sumter County Sheriff Dennis Bowler.  “My patrol area is mostly a speed trap, so this is exciting for me.”

Public backlash to the law resulted in mass protest across multiple cities, with hundreds of protestors outside of the state capital awaiting the results of the vote. When the crowd was told the law passed, protesters could be seen openly weeping, calling on those who passed the law to be jailed and that the law discriminates against their way of life.

“I moved here so that I could drive like an asshole,” said one concerned citizen we spoke to named Charles Duraine, “Damn liberal snowflakes wanting a warning”, he added.

The law is set to take effect immediately.