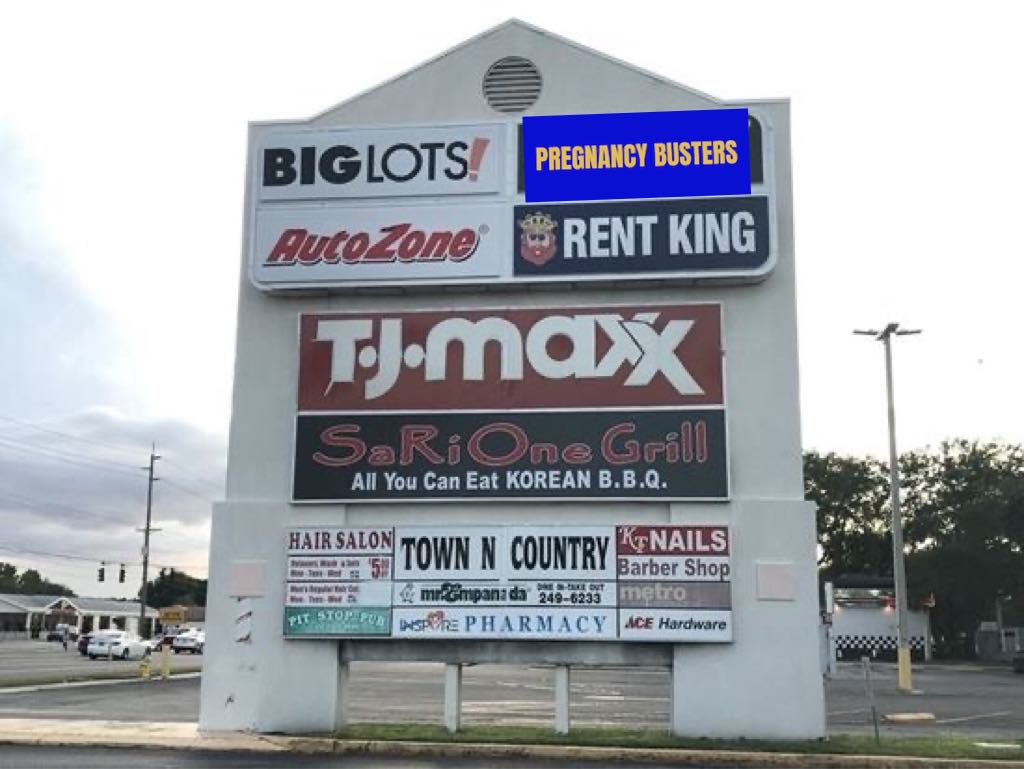 In a shocking first, Town ‘n’ Country has become the first area in the US to make abortion mandatory for all women who become pregnant within the census designated place (CDP).

“I mean, come on,” said Jane Castor, mayor of the Tampa.

While Roe v Wade gave women the RIGHT to an abortion, no federal law has ever given women the OPTION to not have one either. With abortion rights threatened in many states across the United States, few women HAVE to have one regardless of terms of pregnancy.

While it’s unclear if federal law allows such a measure in its current state, citizens all over Florida are rejoicing over the local statute.

“It’s about damn time, frankly,” says Joyce Conely, 35, mother of two in Northdale. “They just keep reproducing. In my opinion, it’s just gotten out of hand.”

It’s unclear if this is a win for abortion rights activists or not. While it allows for abortions legally, it isn’t necessarily a right to choice either. As more is learned about this new law, rest assured that Tampa News Force with keep you updated with the latest happenings and opinions as they unfold.