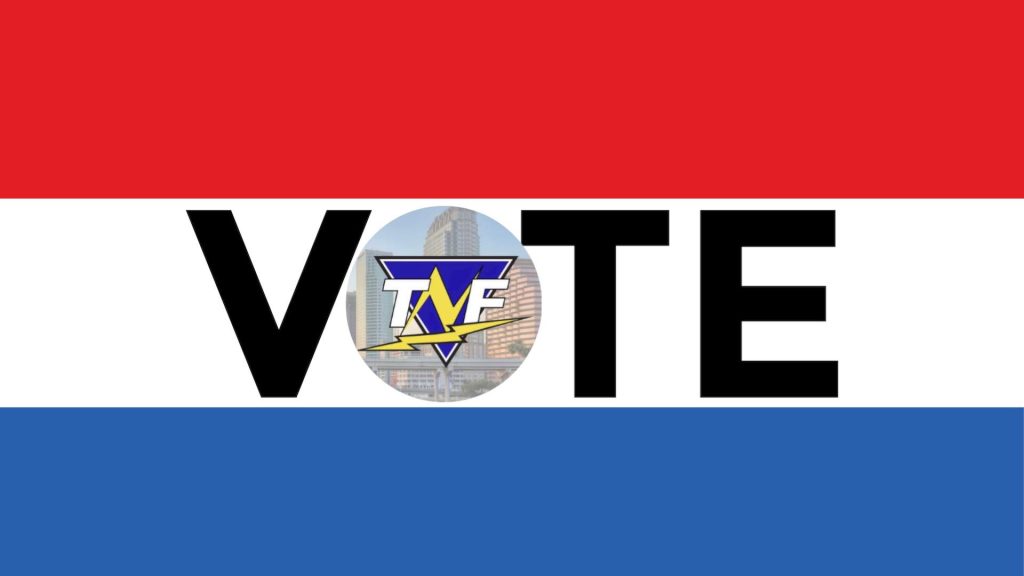 You know that famous quote, “All it takes for evil to be a thing is for good people to not do anything and you hardly ever do anything, so how about you get off your ass for a change and fucking do something” or however it goes? Yeah, that.

Tomorrow, assuming you didn’t already vote by mail, you need to get out of bed, put on some pants for Chrissakes, go downtown or wherever you’re supposed to go and VOTE.

Yeah, your individual vote won’t change anything by itself but try thinking of yourself as part of a collective for a change. All the other dumb selfish shit you do doesn’t matter either, but that doesn’t stop you from doing it.

People’s freedoms are at stake. Think about that. People died so you could do this. So do it!! Fuck!

There are those who would make the case that you could actually be serving a better purpose by not voting. There may be some truth in their argument but generally people who present cases like that are know-it-all, self-fellating douchebag assholes who’ve never done shit for another human being and that should be factored into their credibility.

That, or they’re lazy morons who think that being cynical and moaning about “The System” and how it’s all rigged and nothing matters will make them look smarter than they are. That might actually be true in many cases but they’re not saying it because they’ve studied anything or even thought about it critically. They’re just trying to look cool with as little effort as possible.

Who should you vote for? What issues are the most important?
How should we know? You have a few hours. Turn off TMZ or whatever bullshit you normally waste your attention on and figure it the fuck out. It’s really not that confusing if you would put just a little work into it.

The point of this is that we here at Tampa News Force are requesting with all due respect that you please participate in the democratic process. If not for yourself, than for somebody else. And if helps motivate you then yes, do it for yourself. Please. Thank you, numbnuts.