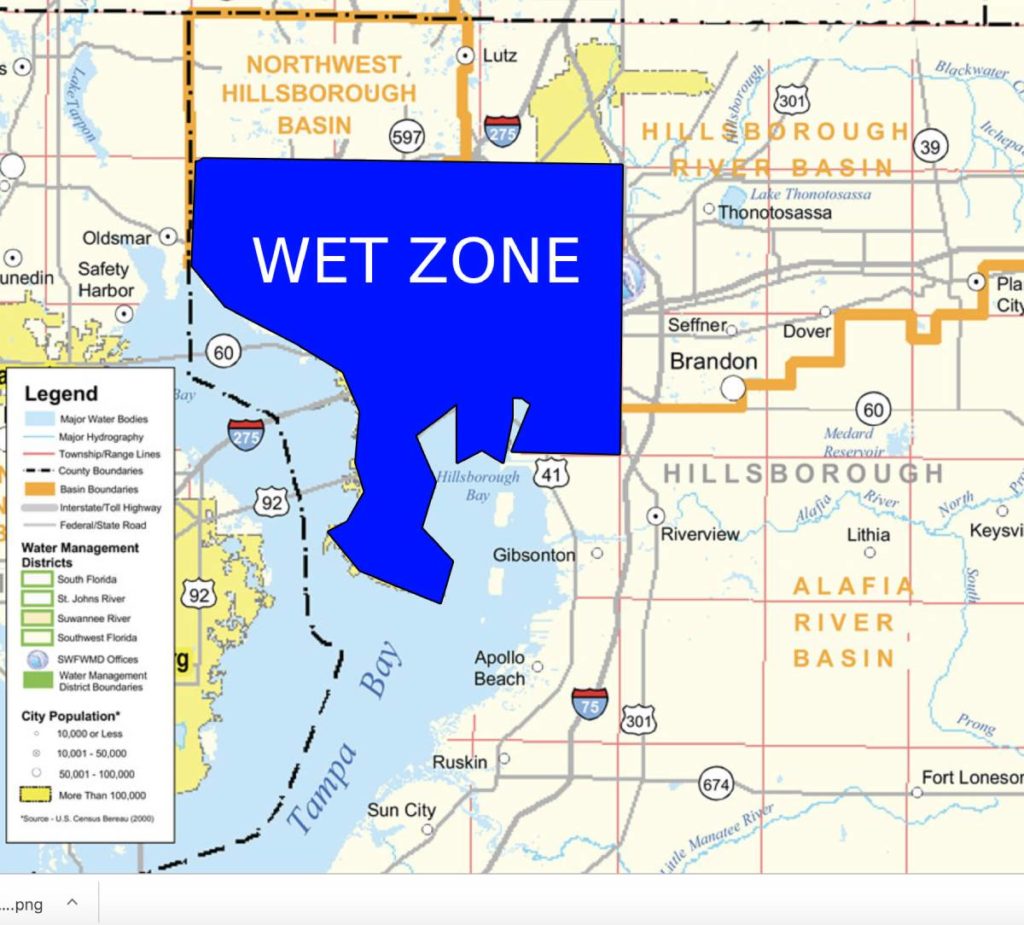 “Now we’ll see how much they really like pirates.” Says county commissioner Ben Gordon. “Citizens are constantly talking about Gasparilla and pirates and the Bucs, we figured, why not try an experiment here and give people what they want.”

The Gasparilla pirate invasion will now last from Saturday, January 26, to Midnight of Thursday, February 28. The entire city of Tampa will be considered a “wet zone” and alcohol consumption will not only be legal, but will be widely encouraged from the city.

“I’m kind of excited,” says Chet Brett as he walks out of Publix with his fresh baguette. “I mean, I don’t really care, but my 16 friends come down every year and we party like we’re at Mardi Gras, you know?” He nut taps me.

“The city’s trying something different which is rad, but I mean sure, ‘maybe’ we get tired of drinking, but I mean probably not right? We already do bad shit for normal Gasparilla when we’re only wasted for 18 hours. Imagine how day 15’s going to go?” Brett sits down on the curb, he’s waiting for his Lyft. “Yea I’ll probably fight people. I mean, my dad is riding the main boat this year, so I can kind of get away with whatever I want.” He gets in the front seat of the car, he seems to know the driver, he leaves without ever making eye-contact.

Citizens are encouraged to “Go for it.” And “See what happens?” Or, “Stay inside and keep a loaded gun near the door, as things may get away from us.”

“Lets prove to the world that we know how to party the hardest” Reads a giant banner hanging above a gender-fluid nightclub in Ybor City.

“We’re really excited and scared for this.” Says commissioner Gordon. “We experimented with ‘speed runs’ of the parade, where floats would fly down bayshore at 60mph, for a brief 16-minute parade. A ‘pilot’ parade some might call it.” He laughs, then subtly points to a framed parchment on that wall that says, “I lived in LA.”

“We’re going to let everybody pillage and ransack and ‘walk-the-plank’” Gordon does air-quotes. “The city will really have an appreciation for our pirate history now. I think no one will ever be able to forget the month where Tampa literally went back to pirate times…” He pauses and looks out the shades of his window, “People are going to be grateful again. For life… Modern society…”

The parade will be held on Bayshore Boulevard and the invasion will begin when everyone cheers loud enough.

For questions and concerns regarding safety and bunker stocking, go to your local Walmart and climb one of those big soda towers built out of coca-cola 12-packs, like the ones they do for Football season. Sorry my boss just walked in I need to go.