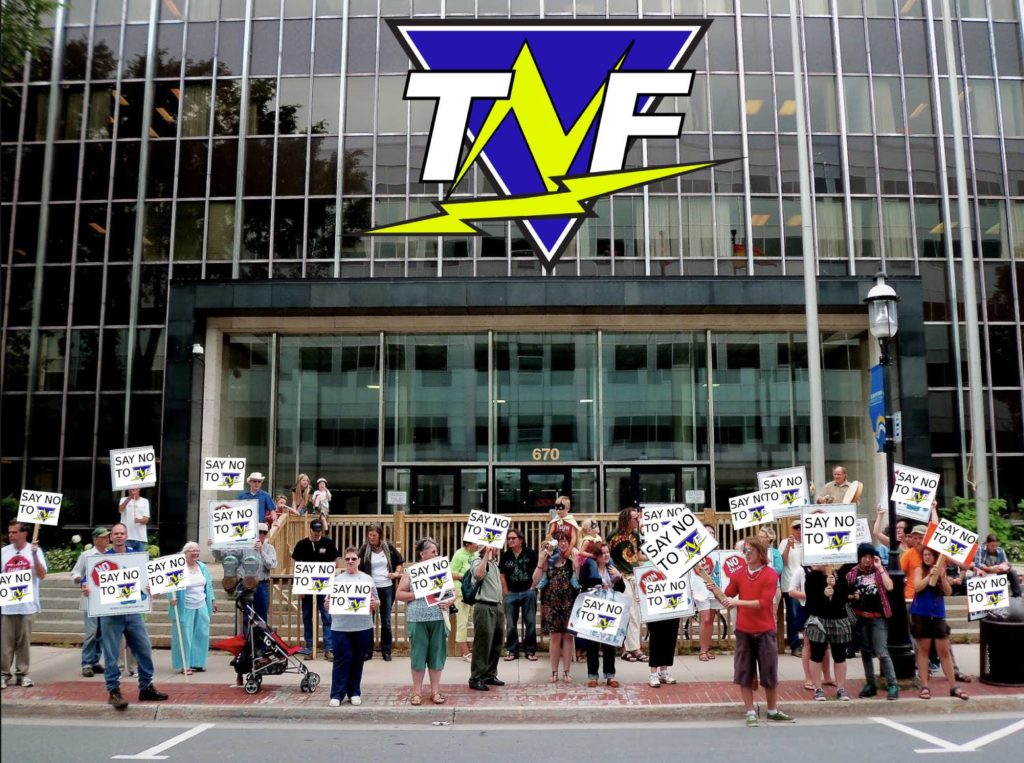 Help us stop the shutdown of Tampa News Force by donating today to our journalism.

After a mainstream media article covering Tampa News Force (TNF), some concerned citizens have turned to GoFundMe, in an effort to raise the necessary $2 Million to purchase and shut down the multimedia news corporation.

“[TNF] isn’t who they say they are,” says Anti NewsCo representative, Willrish McStuffules. “I’ve got kids, and they recently shared a link from that devil site with my mother and it nearly gave her a heart attack reading that stuff.”

McStuffules began to turn red as he paced around the room in an angry demeanor.

“What we don’t need is some sort of multimedia comedy news team, who publishes articles and videos every day,” sobbed McStuffules after I calmed him down by giving him an ice cream sandwich. “I just want to wake up in the Tampa Bay I used to live in, before this nightmare began.”

“I don’t know who they are or why they keep publishing things everyday on social media to Facebook, Twitter and Instagram,” says a concerned citizen and local bartender, Elkman Roplints “If I’m getting news, I want it to be from someone who has no sense of humor.”

“We don’t like the influence on the community!” Shouted one Hillsborough County Commissioner when asked about TNF. “Progress is backwards! Now get out of my office!!”

While a number of accounts on Reddit have come to the defense of TNF, there was no way to verify that they weren’t shadow accounts planted by TNF to garner positive support from the community.

If you would like to contribute towards shutting down Tampa News Force, visit the GoFundMe page here: https://www.gofundme.com/shutdown-tampa-news-force