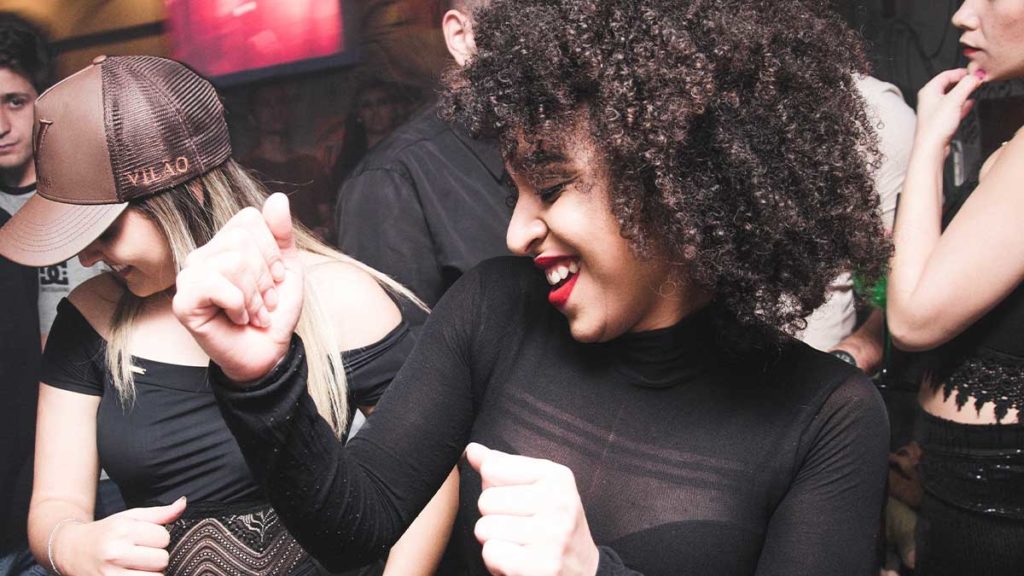 A bill passed banning grinding in night clubs in Florida, specifically Tampa, citing numerous complaints of “creepiness.” Gyrating on a dance floor is still allowed, as long as there are at least 10 inches between the dancers, and no bodily contact is made for more than 3 seconds at a time, including handshakes and hugs. Officers will be placed in night clubs around Ybor, St. Petersburg, and South Tampa to ensure that the rules are enforced and people do not dance on each other too provocatively. If caught breaking the rules, perpetrators will receive 30 days in federal prison along with a $2500 fine benefitting the “Underage Dancers” program which mentors children to dance, keeping them off the streets and away from crime.

“The dancing on America’s Got Talent! I like that dancing!” Said Senator Bob McKenzie from Delaware.

“When people rub on each other in a sexual manner and aren’t in a committed relationship in the eyes of the lord, they’re committing sin, and they need to be punished for their ways.” Suddenly a rolodex of homosexual gigolos falls from Senator McKenzie’s pocket.

Locals have not taken well to the news that physical contact dancing will now be off-limits in public.

“I like feeling a man rub his manhood against my lower back while I shake to T-Pain.” Linda then demonstrated what she was talking about, and let a man walk up behind her and begin grinding on her.

Then the man was shot through the head by an officer stationed a few feet behind him.

“He was grinding on you!” Shouted the cop.

“Oh my God what the f**k! Holy hell!” Cried Linda, breaking down into a severe traumatic shock after witnessing the cold-blooded murder of someone who I believe is very close to her, based on how casually he began to grind on her in such a passionate way.

The bill to ban grinding was passed in a 51-49 vote, with Senator McKenzie being the swing vote who was able to secure the win for the side of no dancing.