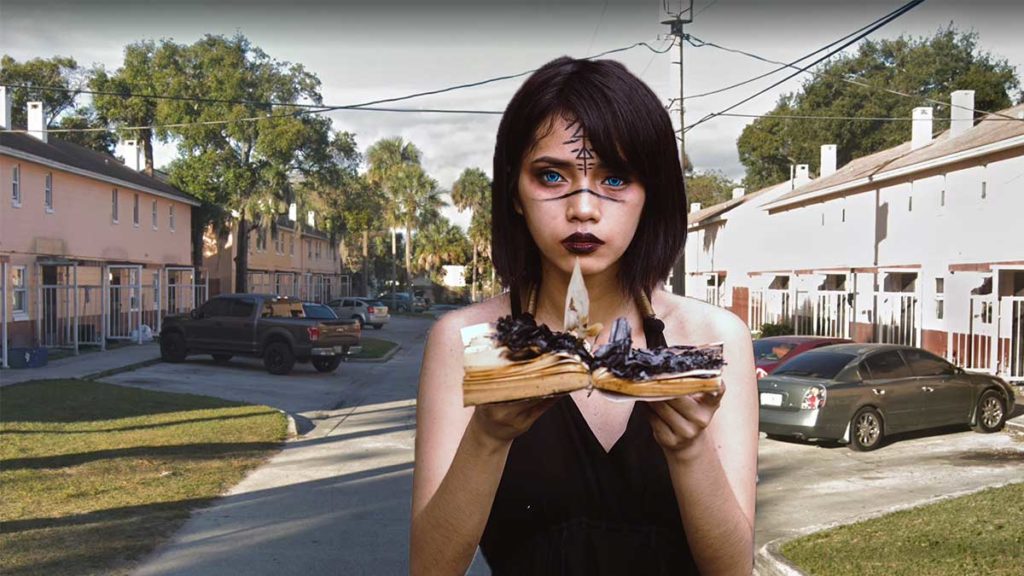 On Halloween, a haunted Zion cemetery-themed attraction will be held in Robles park, inspired by the real events of the missing 400 people lost in the Zion cemetery.

“We thought it would be a good way to remind people of the atrocities which took place here while also providing fun entertainment for the children on Halloween.” Said community activist and organizer of the attraction Betty Kembe.

“It’s an absolute shame that people who were buried here are unaccounted for so all we can really do is continue to draw attention to this situation in hopes something can be done about it, but while we’re we might as well hold a haunted attraction to try to impart some history on the children.” Kembe said.

“See, children don’t really like to learn, and they don’t like when you’re trying to teach them, so if we can hide the knowledge in the fun, like a pill in a dog treat, then children will learn naturally without feeling like they were forced too!” Kembe threw her arms up in the air to emphasize her point.

“I’ve actually got plans to sell a high school curriculum interlaced in a choose-your-own-adventure style fantasy action game, where children will unknowingly know new things while thinking they’re training to learn the force and do Jedi tricks.” Kembe continued.

“But that’s unrelated to this story. I’m kind of an entrepreneur. I don’t want to be a ‘Wantrepreneur’ that’s what Lori Greiner says on Shark Tank, she says, ‘you’re not an entrepreneur you’re a wantrepreneur’ like you want it more than you’ll actually work towards it. Or maybe Mark Cuban said that, I can’t remember.”

That’s the end of the story.

But also, maybe some kid has no idea what the Zion Cemetery situation is and now he’s going to Google it. Doesn’t that make it all worth it? We made our fan happy, and maybe informed like 2 or 3 kids. Not that many people read this.