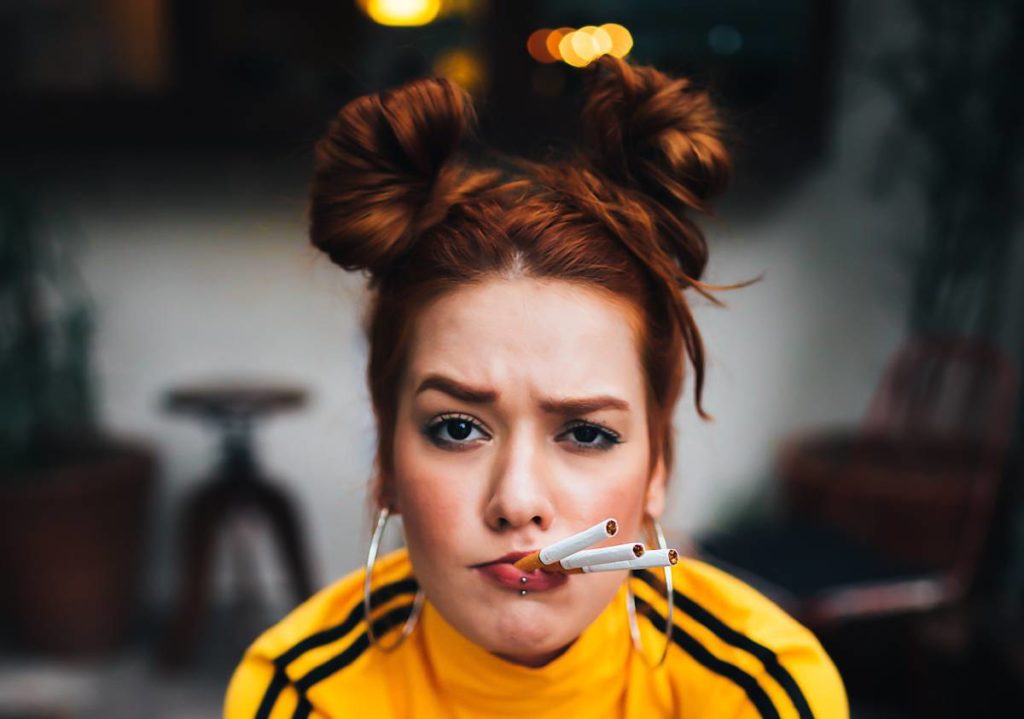 In a shockingly-shameful discovery, a preschool teacher at Bob Evans Elementary has been caught sleeping with one of her students, due to leaked text messages by the child.

“I’ll come over and goo-goo your gaga later ;)” said Clarissa Piven, the teacher under arrest.

“Why does our 2-year-old need the newest iPhone? That’s none of your business.” Says father of the child who will remain nameless despite his request to be acknowledged.

“Our kid likes to play on the phone, we don’t see what he does all the time, we noticed he started getting a lot of messages from somebody named ‘Teech’ and I figured that was just one of his urban buddies names or something.” The father ashes his cigarette onto his exposed sandal-toes, as he leans out the door of his condo, chain-lock still intact. “Then we started seeing he was getting pictures, and I peep over his shoulder one day while he’s playing fortnite, I see his teacher Ms. Piven, butt-crack spread wide open, like an Easter Day parade!” The reference doesn’t seem to make sense, but the father seems very sure of it so we nod in agreement.

“After that we grounded him for a week,” the father continues. “No jerkin’ off or whatever he’s doin in his room/crib, we don’t pay attention that much, I do what I want, he does what he wants.” He coughs loudly at me with his eyes open.

The principal of the school is mortified something like this could take place under her watch, saying, “I absolutely can’t believe it. It’s sickening, and it makes me feel as if I’ve done my job inadequate that someone like that could even get a job under my management. Plus, that kid has no game, so it’s crazy she ended up sleeping with him! He’s failing most of his classes, I know I’m not supposed to say that,” she winks at us, “But as you can tell, obviously I’m not principal of the year.” She shrugs. “Do you want to smoke?” She offers us an open pack of menthol 305’s.

There are very little details about the nature of the actual encounters between the teacher and the student, due to the extremely taboo subject of pedophilia being broadcast in print news, however detectives have tried to reassure the public that this airs on the lower-end of the pedophilia-severity spectrum because, “The teacher is really hot.”

The public has been reassured that this woman will be locked away for a very-very long time, however while wildly inappropriate in nature, this chance sexual encounter for the young boy may work in his favor in the long run, as his peers will think he’s “really cool” probably for the rest of his life. However, psychologists say the encounter may ruin the child’s construct of “sex” and the metaphysical “loss of innocence” has a high chance of creating dysfunction in his future sex life.

We apologize for reporting this story, however it probably happened at some point in time some where at least one time, so we had to do it. I mean if teachers are having sex with high-school and middle school students, I’m pretty sure I’ve even heard a story about elementary school students, at least one teacher somewhere has slept with a preschool student.

Also, hopefully it’s legal to even write a satire piece about this online, because these days, (I wave my arms in the air into an exaggerated shrug) you never know how people are going to take things. Good night folks! Don’t sleep with children. Not only is it illegal, it’s immoral, and no matter what religion you are (for the most part) it’s highly frowned upon to engage in such a despicable act, so if you have any concept of an afterlife or existence beyond death, karmically, it’s in your best interest to never do such a thing “Thank you.” – Barack Obama