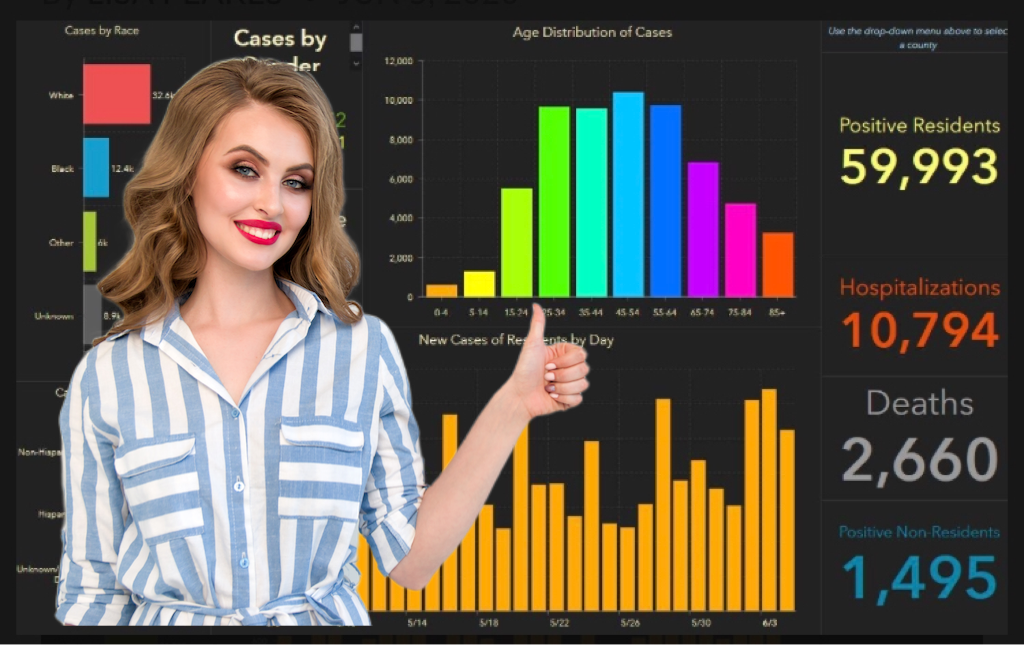 Hillsborough County will be the first district in Tampa to erect “infection stations,” tents where volunteers will help healthy citizens become infected with the Coronavirus in an attempt to beat the illness through unified populous infection.

“You remember when you were a kid and your parents would have you spend the night with the kid who had Chicken Pox so you would get it?” Asked First District County Chairman Kelvin Mulroney to the press core.

“Well, that’s our thought with these infection stations. Every day you see stories, ‘4,000 new cases, 6,000 new cases, 12,000 new cases’ when will it be done! So we figure if everyone has the virus, then it’s statistically impossible for the number of cases to go up and it will only go down from there, plus everyone will now have the antibodies if they survive, it’s really a win-win!” Said Mulroney.

The audience at the press event did not seem to agree, but nobody raised their concerns.

“We’ve put up stations at most major intersections in the city where you can pop in, and similar to the Coronavirus test where they put a swab deep up your nose, we will be doing that, however the swab will have the virus on it, so we’ll be sticking it right into your immune system. You will get sick immediately.” Mulroney continued.

“If you have any more questions please direct them to my assistant.” Said Mulroney as he pointed towards a trash can.

“Now, I have an appointment at an Oriental massage parlor, so I must be going.” Mulroney then stopped and began mocking the crowd, “You’re not going to cancel me for saying ‘oriental’ are you? ‘Wah Wah Wah, I’m a baby PC warrior, I don’t like the mean County Chairman’ screw off a-holes!” Then Mulroney flicked off the crowd and drove out of the conference room on a pocket bike, leaving a skid mark on the marble floor.

The infection stations will be free for everyone with insurance, and a cover charge of $50 without it. If you do not get infected at a station, you are allowed to come back for free to try again until you are infected.