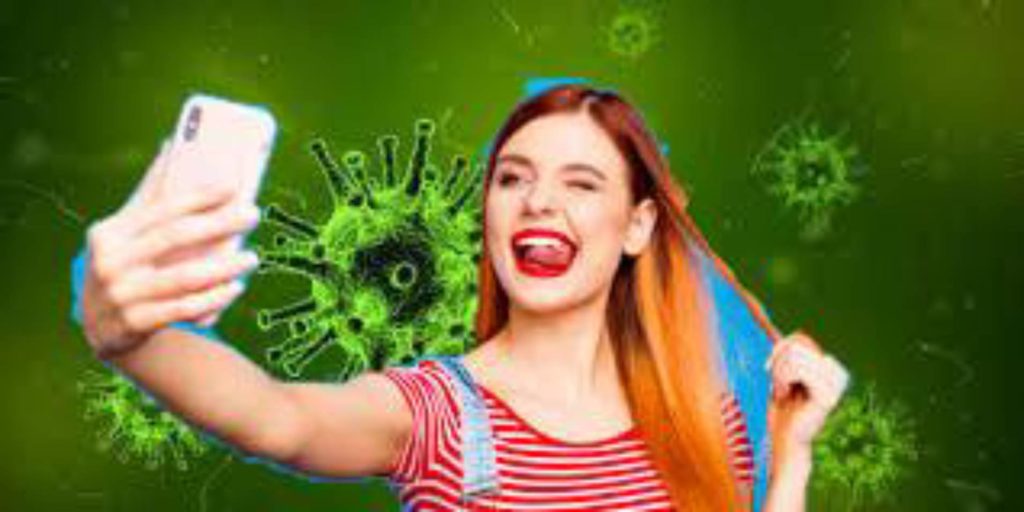 Thousands of influencers all over the country are left jobless after not figuring out how to effectively direct the attention to themselves amongst the massive deaths.

“What about me?” Said IG model SteffXOXO69<3

“I’m hot and I have bills, I was dying my chihuahua’s hair a new color this week, and I just got one of those really big trampolines for my pool, but the net guy can’t come out to my house because of the virus, and I need to pay for a more expenive guy who is willing to do net work during a pandemic, and the only way I can afford that is if people continue to stare at my tits. They still are, but not as much.” She said.

ShadFragrance, a popular Gusto app influencer said, “I usually just do really shallow plain stuff but I do it with a good attitude and I’m hot, but you don’t even really need to be hot, if you can talk well you can still be fat and kind of ugly but still be rich, but the point is when there’s all these people sick with real problems and stuff, I can’t exploit peoples shit-breaks with my stupid dumb shit content and get another ‘Vette.” ShadFragrance pinged me through the Gusto app.

Influencers are at a halt in their careers in this current climate and citizens are concerned.

“We undestand.” We replied.

We never heard back.

A new wave of influencers which was just rising is also stifled as well.

Billy Butcher of “Reality House” on YouTube had just signed a deal to MMO Records for 46 million dollars.

“I stick straws in Carpi Suns stylishly and it really took off when I was 6 years old.” Billy said.

“I got my first 12 million followers by my 7th birthday, and after that I did Ellen 6 times, and hosted the YouTubies, so I retired at 9 but my fans demanded more from me, so I came out of retirement at 10, and now here I am at 10 and a half, and things were just looking brighter than ever, but now I have to go back home and do whatever I want to full extent in safety and health and I’m just supposed to be ok with that? I want to go outside and do things. I’m a doer, I do things.” Billy mouthed to me, I think, he was through the other side of bulletproof glass in a maximum security prison awaiting conviction for a crime I can’t discuss due to ongoing litigation.

The point is that influencers are suffering. Just kidding, they’re booming! Just as rich as ever, everything is fine. This is “fake” news remember? It’s a prank bro!