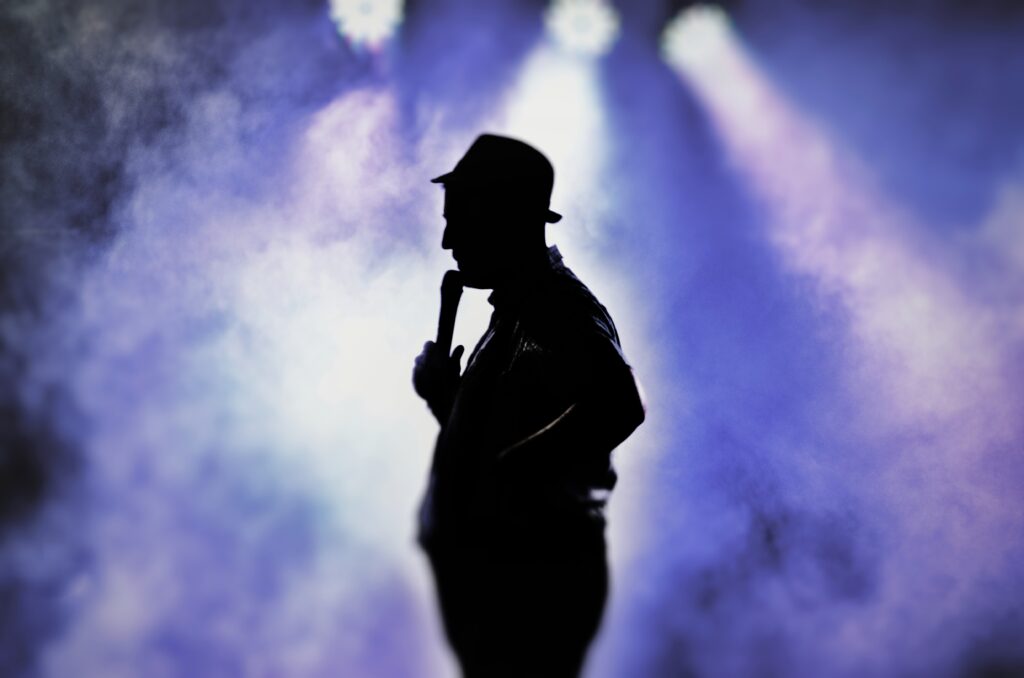 Alas! After performing the same 10 minutes for the last 7 years, Tampa Bay open mic-er Walter Wingman finally found some new inspiration. While many have found Corona Virus to be an utter travesty, Wingman feels differently.

“I’ve literally never felt so creative in my entire life,” he says.

Wingman chuckles as he explains that, as an introvert, he’s been preparing his whole life for quarantine. He says that he’s spent 90% of quarantine browsing meme pages on Facebook, 9% writing jokes, and 1% trying to learn oral.

When I asked Wingman about his new jokes, he said anti-maskers are the butt of his new favorite joke.

Wingman notes an incredibly hot take he totally came up with by himself and definitely did not steal from a meme. “What’s the deal with anti-maskers? What? Are they worried they’re gonna have to smell their own smelly breath? Just buy some mints, Karen.”

TNF had the opportunity to ask Linda Wingman about her husband’s new bit. She rolled her eyes, and said “Yea, he’s really proud of that joke… he tells it every time I’m on a Skype call.. Last month, I was in charge of my virtual book club and he literally pushed me out of the way to practice the ‘joke’ on the ladies. Karen from Book Club got really upset. Nobody’s heard from her in weeks.”

Wingman likens himself to a modern day George Carlin. He feels it is his great civic duty to tell the truth. The original truth. Like the super original truth. He’s definitely not turning every Corona Virus meme into a joke and pretending like he wrote it. He would never do that. He’s original. His comedy career is iconic.

Be sure to stick around and follow Wingman’s open mic career for hot takes and relevant content.