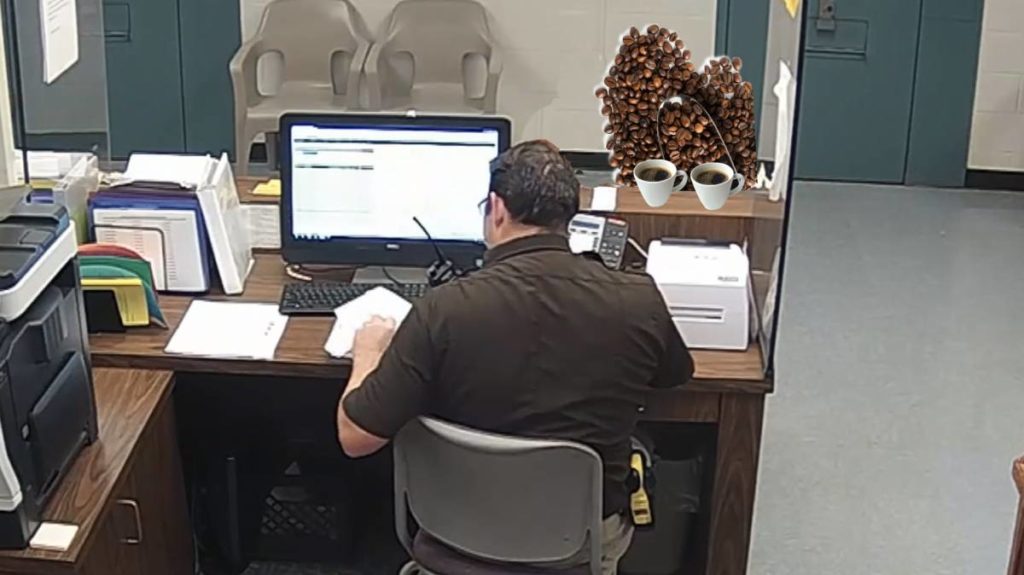 Beloved community member and Tampa resident, Cuban coffee, fears his time in the United States is up due to the latest changes in immigration laws.

“I came to this country and got my citizenship by setting foot on American soil,” says a freshly roasted batch of Cuban coffee beans, 0. “They can’t take me back there, I don’t speak the language, I wouldn’t know what to do.”

Many of the coffee beans interviewed at Guadalupes Espresso Roasting company fear they may be next in what experts are calling one of the largest immigration crackdowns in generations.

“We seen ICE patrolling around here more and more every night,” says Enlarjo Picallo, 68. The West Tampa native has lived next to the Cuban coffee roaster since his family moved there in 1975, he hasn’t left his porch since the early 2000’s. “They used to leave them alone for the most part but just the other day they were out here just grabbing and grinding on em. Horrible what they done to them beans!”

Tampa News Force reached out to ICE for a comment on the recent string of high profile deportations but was placed on hold for too long.