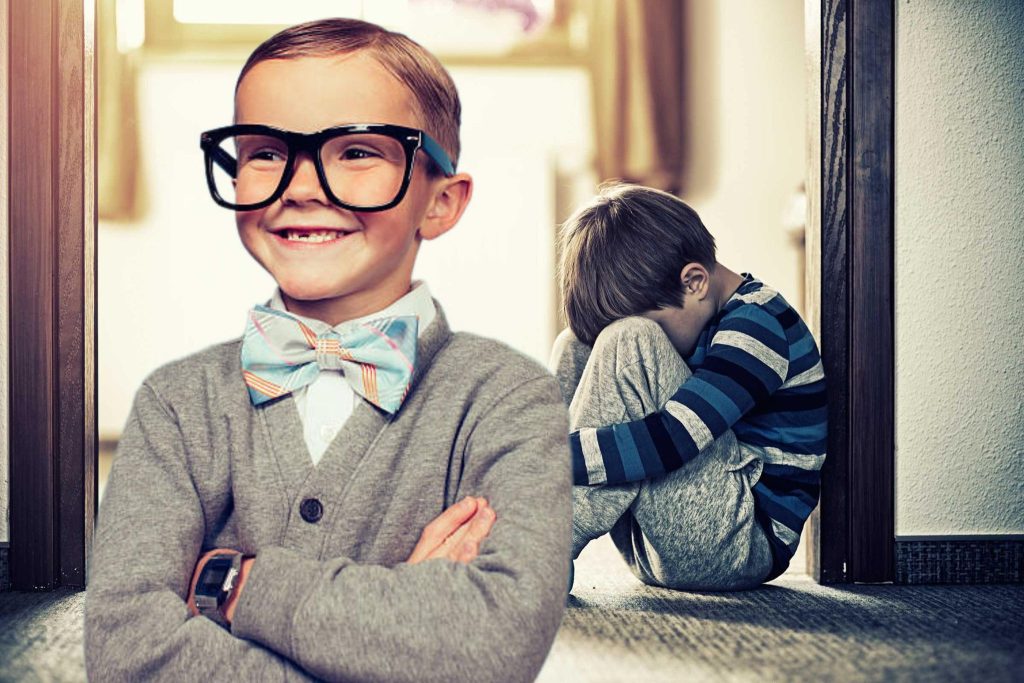 In a tale as old as time, Nedley Anualson, a former loser, has been elevated to the status of “cool kid” at West Swamp High School in Hillsborough county, after beating up the mysteriously-popular, cool kid, Rennin Woodley.

“Yea Nedley kicked his ass and we were like ‘oh s**t, I think Nedley is actually a cool kid.’ Because Rennin is like super cool, so for Nedley to beat him up, by osmosis and transfer of powers, Nedley is now exceedingly cool.” Said spectator of the fight, Devlin Panapizza.

“Nedley was a nobody we’d call him ‘Nobody Nedley’ because he was such a loser. But after watching him kick Rennin’s ass, he’s a bonafide cool kid, and I want to suck him.” Umpdeen giggled.

Anualson is getting used to his new cool-kid status, as it is still brand new and completely foreign to him.

“It feels great!” Anualson said with a new confidence in his voice.

“I mean this is always what I’ve fantasized about, I had no idea it was as easy as beating up another cool kid to become a cool kid. If I knew that would have worked, I would have fought a cool kid a long time ago!” Anualson beamed with the new glow of his coolness.

Nobody has checked in on Woodley since the fight to see how he’s feeling.

“I used to love that guy.” Klak said.

“But I can’t be associated with someone who got his ass kicked that bad. What’s next, I get my ass kicked? No sir, I’m staying away from that mess.” Klak said, hawking a loogie on the school floor.

Anualson is expected to lose his virginity tonight and have a girlfriend by next week.

“I’m just so excited to finally feel love, however shallow the love may be.” Said Anualson.

“And as for Rennin? F**k that kid.” Said Anualson.

“He tied my shoelaces together as a prank and I just flipped to I let him have it. Best thing I’ve ever done.” Grinned Anualson.