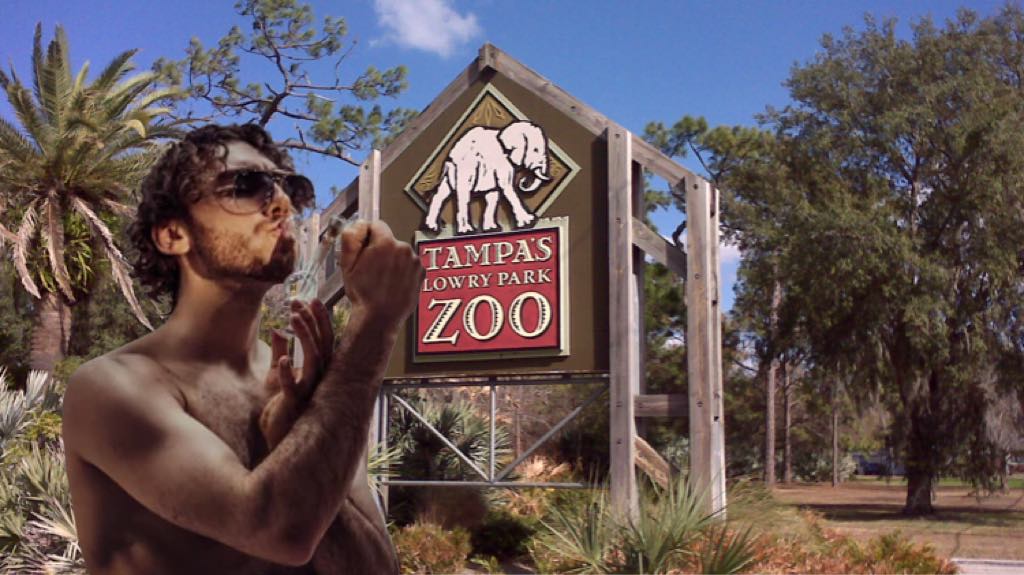 Lowry Park located in north Seminole Heights will now allow bongs on the premise as marijuana laws are being revised around the state. The drugs medical use being legalized has awarded users the luxury of now lighting up in city parks using any paraphernalia they choose.

“It’s awesome, I used to have to smoke with my baby in the other room” Said Winston Margaret.

“I would get home from work and I was already in debt because I had to pay for the whole process to get my weed card, and I’d hang up my visor every day and kick back and toke up, but there’s not great ventilation in my house, and my throat hurts so I don’t smoke papers ors blunts because they’re too harsh, so I need to use a large bong to smoke in a satisfying way that doesn’t hurt me too bad, and now that I’m allowed to smoke my bong in the park, I get much better oxygen levels in my blood after I get tested for my diabetes strips. Oh yea, I also have diabetes, I forgot to mention that, so I’m able to check my blood oxygen rate while I smoke my bong.” Margaret laughed.

Residents will now be able to utilize the park with larger smoking devices and so far there’s been an overwhelmingly positive reaction from the community.

“We’re just so happy.” Said Fred Fox, minister at the Lowry Park Church for the Disciples.

“A lot of our worshippers indulge in the devil’s lettuce” Fox jokingly scolded. “But we love it, because it makes what we preach seem a lot more plausible and logically sound, so we like it when these tokers stone-up and get ‘closer to heaven’ as we call it.” Fox said.

Free bongs will be provided by park rangers if needed which the city will clean on an hourly basis.

“I got one of the jobs as the bong cleaner” Said Mifty Nubbins, the first official bong cleaner of Lowry Park. Nubbins graduated valedictorian from Yale Law School and was the one chosen amongst the 13,000 applicants for the position.

“Technically it’s not a paid gig, but when you’re doing what you love, I feel like I should be paying them.” Nubbins said.

Water will be provided from the bongs as well, as part of a recycled river water program.